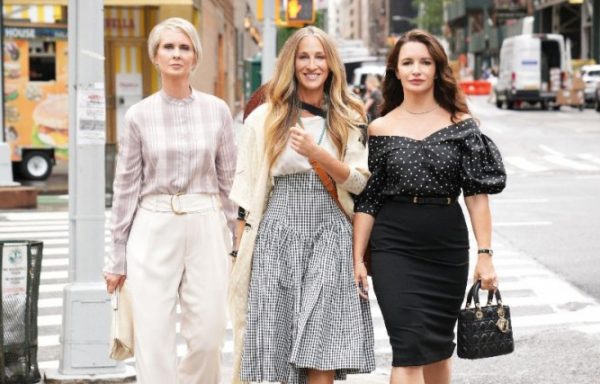 With a little over a week to go until the season premiere of And Just Like That, HBO Max has released a new trailer for the Sex and the City follow-up series starring Sarah Jessica Parker, Cynthia Nixon and Kristin Davis; watch it here…

And Just Like That premieres on HBO Max on December 9th.