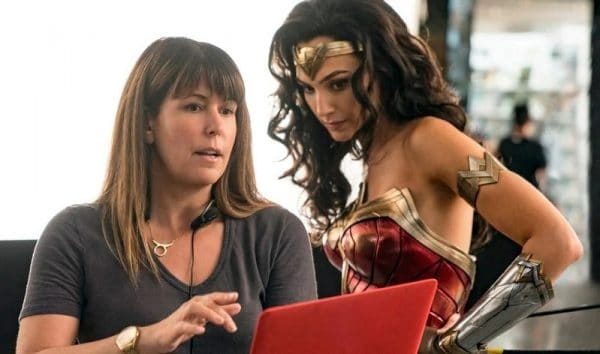 Patty Jenkins has quite a bit on her plate as a filmmaker. With the Wonder Woman helmer preparing for a third outing for the DC superhero, and still officially attached to the recently-delayed Star Wars: Rogue Squadron for Lucasfilm, Deadline is reporting that Jenkins has now decided to step down from the director’s chair on Cleopatra.

Jenkins will take on a producer role on the film, while The Falcon and the Winter Soldier’s Kari Skogland takes over directing duties. Wonder Woman’s Gal Gadot is still set to star as Cleopatra – a casting that was met with mixed reactions when announced earlier this year. Laeta Kalogridis has written the script that Skogland will now helm, while Charles Roven, Jenkins, Gadot and her Pilot Wave Motion Pictures partner Jaron Varsano are producing.

Cleopatra was Queen of the Ptolemaic Kingdom of Egypt and its last active ruler. She was the daughter of Ptolemy, ancestor of Alexander the Great’s army leader. She’s also known for her complicated relationship with Rome and for becoming the lover of Julius Caesar and Marc Antony. The last major film production involving Cleopatra was the 1963 film starring Elizabeth Taylor and Richard Burton. It received nine nominations at the 36th Academy Awards, including Best Picture, and won four awards.