Amazon Prime Video has released a red band trailer, poster and images for The Legend of Vox Machina, the upcoming adult animated fantasy adventure series from based upon the first campaign of the D&D web series Critical Role; check them out here… 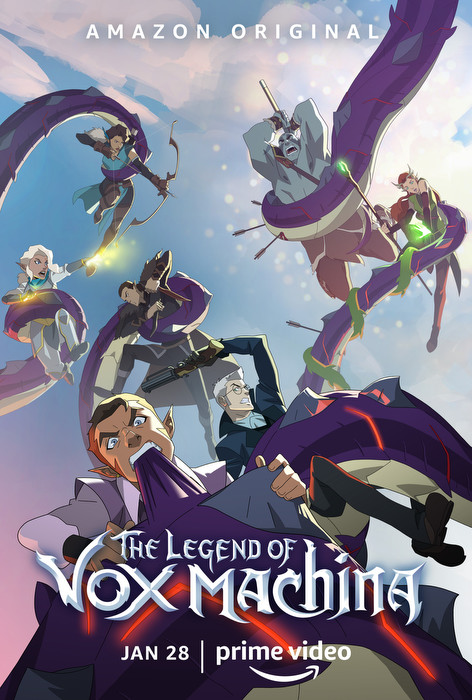 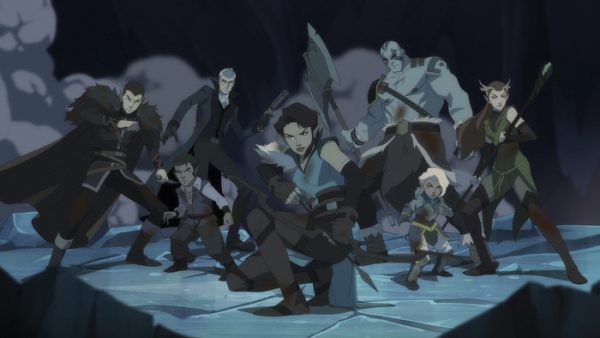 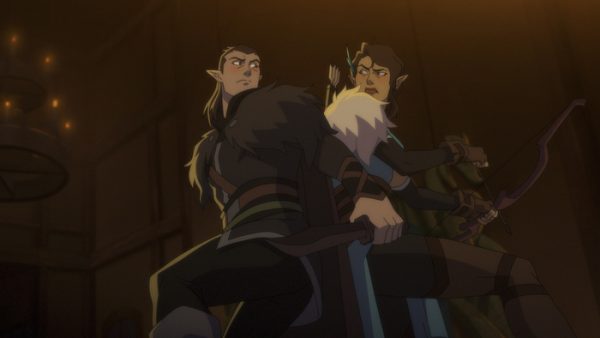 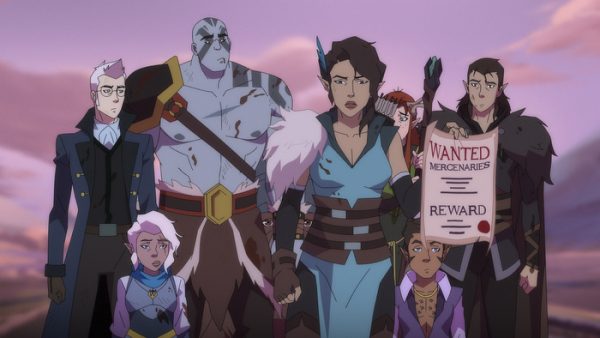 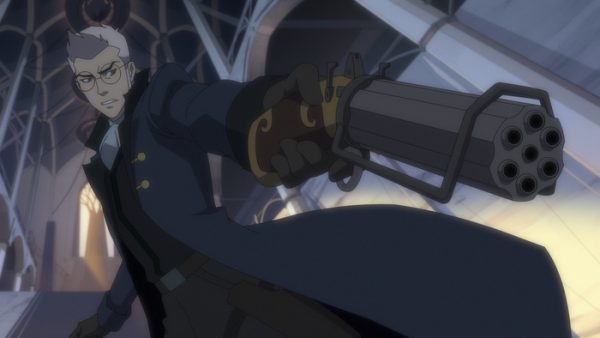 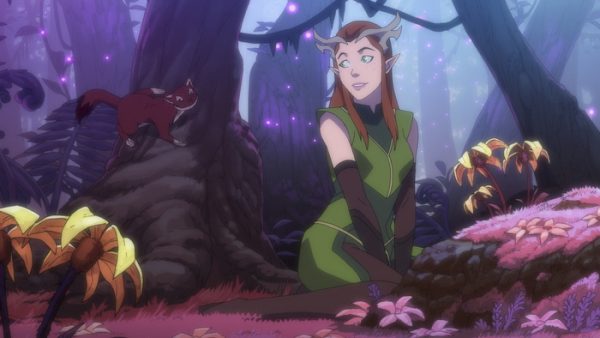 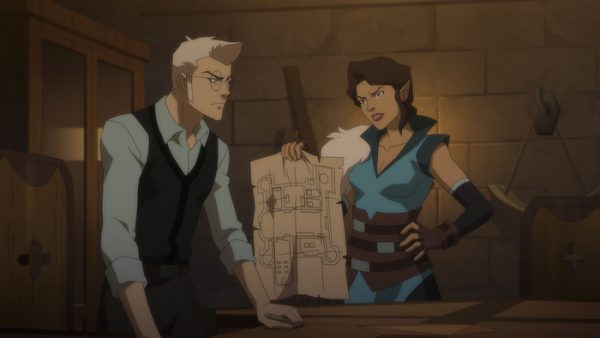 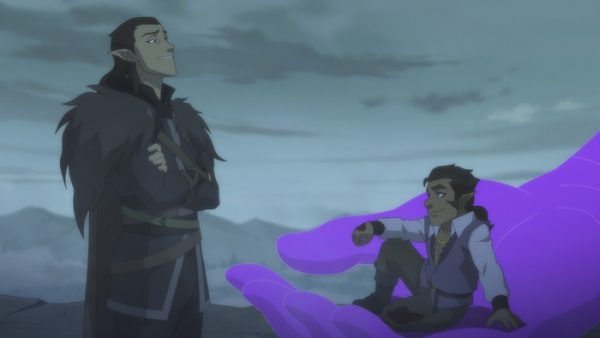 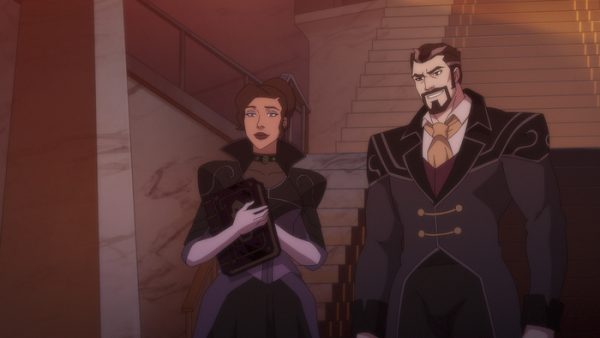 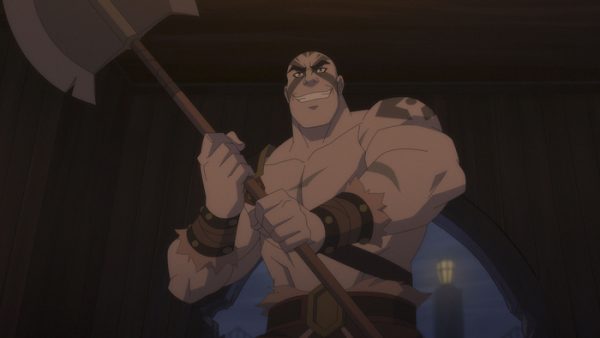 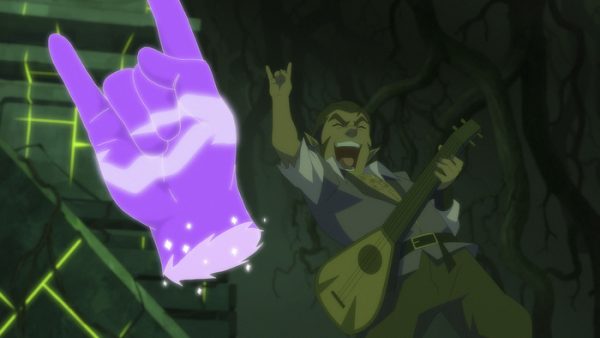 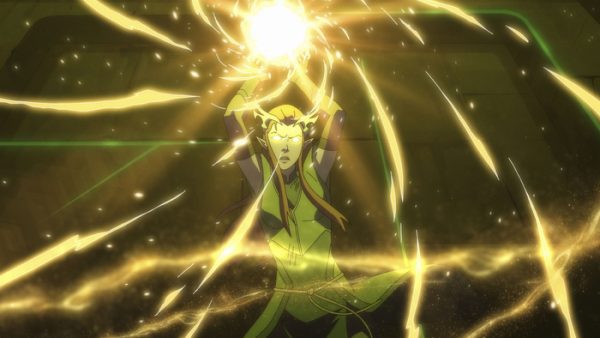 Based on the beloved characters and adventures of Critical Role’s first livestreamed tabletop role-playing game (RPG) campaign, The Legend of Vox Machina is an animated fantasy-adventure series for adults that follows Vox Machina, a band of misfits with a fondness for boozing and brawling. In a desperate attempt to pay off their mounting bar tab, these unlikely heroes end up on a quest to save the realm of Exandria from dark magical forces. From a sinister necromancer to a powerful curse, the group confronts a variety of obstacles that not only test their skills, but also the strength of their bond.

The Legend of Vox Machina premieres on Amazon Prime Video on January 28th.