Scott Derrickson’s The Black Phone might have been put back on the receiver for another four months having been delayed from its intended February release, but if that means we get more marketing that’s as creepily effective as this retro poster then you won’t find us hanging up on this horror just yet. 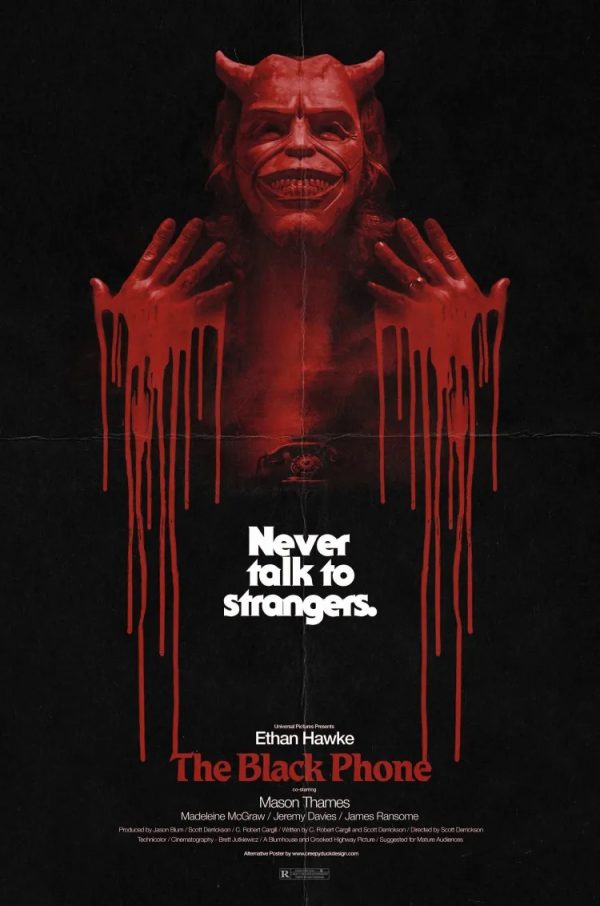 Having quit Doctor Strange 2 due to creative differences, Derrickson appears to be channelling the horror he wanted to imbue the Marvel sequel with into this tale-of-terror, which returns him to a genre in which he found success with the likes of Sinister and The Exorcism of Emily Rose.

An adaptation of Joe Hill’s short story of the same name, The Black Phone follows teenager Finney Shaw (Mason Thames) as he finds himself trapped inside the soundproof basement of a sadistic serial killer (Ethan Hawke), where he begins to receive calls from a disconnected phone by the murderer’s previous victims; check out the trailer below…

Finney Shaw, a shy but clever 13-year-old boy, is abducted by a sadistic killer and trapped in a soundproof basement where screaming is of little use. When a disconnected phone on the wall begins to ring, Finney discovers that he can hear the voices of the killer’s previous victims. And they are dead set on making sure that what happened to them doesn’t happen to Finney. 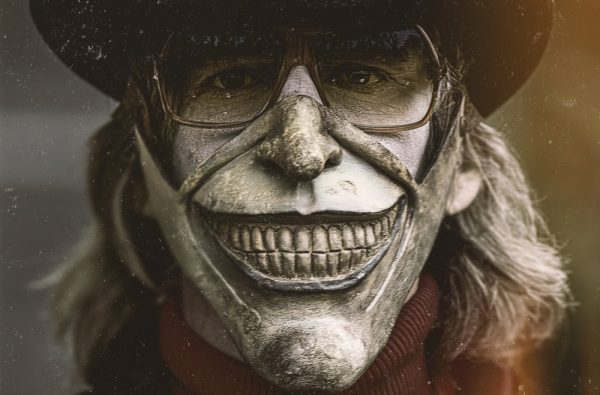 The Black Phone arrives in cinemas on June 24th.