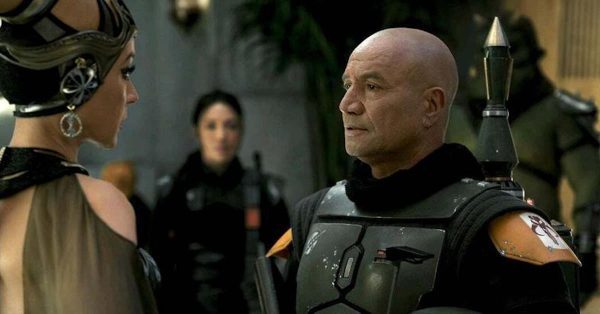 Throughout the Original Trilogy, Boba Fett was a man of few words, relying mainly on his insanely cool look and a few head tilts to get over with Star Wars fans as the most badass bounty hunter the galaxy far, far away has ever known.

Famously, Fett only had had four lines throughout his appearances in The Empire Strikes Back and Return of the Jedi (all of which in the former), but now that he’s heading up his own Disney+ show in Star Wars: The Book of Boba Fett he’s delivering more than that every scene – and it seems that’s something actor Temeura Morrison pushed back against, unsuccessfully, during production on The Mandalorian spinoff series.

“I was hoping not to say as much as I have already in the first two episodes,” said Morrison during an interview with NME (via CBM). “I speak far too much. In fact, in the beginning, I was trying to pass my lines on to Ming-Na Wen. I said: ‘Excuse me director, I really feel that Ming-Na should say these lines, ’cause I wanna stay mysterious. I wanna stay quiet.'” 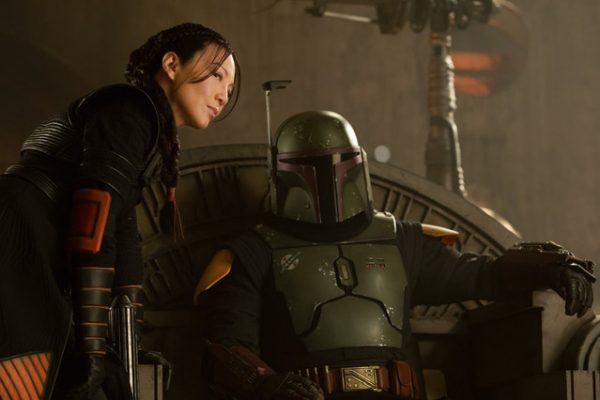 “Sometimes, I’d say [to Jon Favreau], ‘I think this is too much, I think this is too much,'” he continued. “I said [to Writer Noah Kloor], ‘this scene tomorrow. I’m talking too much! This Boba Fett doesn’t talk this much. Look, I’ve got all these paragraphs. I think we should get rid of it and Jon’s going to Atlanta so don’t tell him!’ Then, that morning on set, I get a call from Atlanta: ‘Jon wants you to say all that dialogue. We’ll cut it out later.’ I had to start talking I guess. We had to fill in the gaps and give out a little bit of information… But yes, I think I did speak a bit too much.”

Meanwhile, elsewhere on The Book of Boba Fett press tour, Morrison also officially confirmed that the bounty hunter crime lord’s iconic starship Slave I has indeed been renamed by Disney and Lucasfilm, and is now being referred to instead as the Firespray – taking its name from its actual starship class within the world of the galaxy far, far away. The news isn’t unexpected, as LEGO let slip last year that Disney no longer wanted to refer to the ship as Slave I in its licensed products, hence the recent ‘Boba Fett’s Starship’ LEGO Set. Check out Morrison’s comments on the matter here…

I'm 100% down with this. #Slave1 has *always* been a Firespray-class gunship and tbh it's simply a cooler name. #TheBookOfBobaFett pic.twitter.com/sOwyHMHFZz 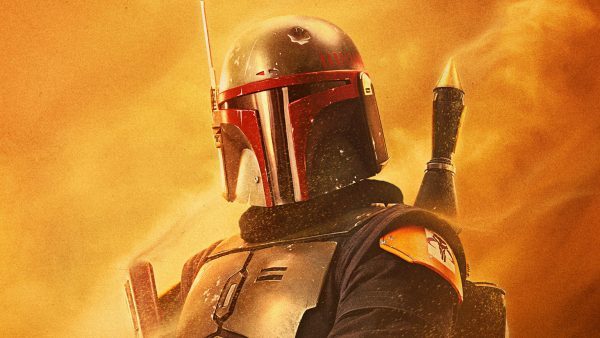 Star Wars: The Book of Boba Fett airs on Disney+ on Wednesdays.