With Amazon’s dark superhero series The Boys setting a release date of June 3rd for the third season, one of the stars of the series has teased that the upcoming episodes will up the ante even more with its mature content. 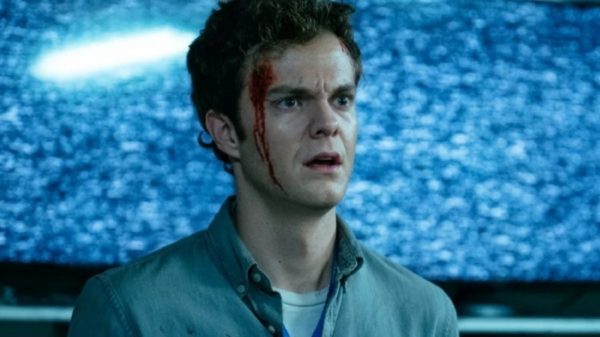 In an interview with TheWrap to promote the fifth Scream film, Jack Quaid, who plays the part of Hughie Campbell in the series, has claimed that not only is the third season possibly the best one yet but it will be “even more messed up” than the previous two seasons.

“I think this season is our best yet. I’m very biased obviously, but it’s a season that’s even more messed up than the ones we’ve done so far. There’s a lot of those signature messed up ‘Boys’ moments,” Quaid told. “I think we tackle a lot of new territory. I think you see our characters in places that you’ve never really seen them before. I’m just so excited for people to see it. That’s going to be awesome… I don’t know what else to say besides, I think I had the most fun shooting this season compared to the others because all of the actors now, and the crew, we’re just this big, huge family It just feels like second nature at this point and I love it. But I’m really proud of what we did and I can’t wait for people to see it.”

While we can assume that the third season will continue to feature the series’ signature ultra-violent and gory sequences, showrunner Eric Kripke has previously confirmed that the newest season will be tackling the infamous Herogasm storyline from the comic book series – which alone will make it “even more messed up.” 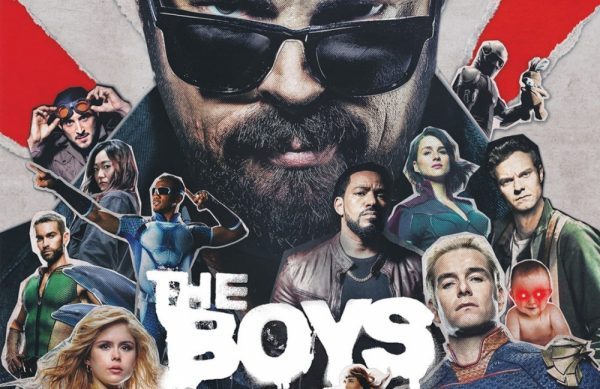 Although plot details on the third season are being kept under wraps, Homelander actor Antony Starr has previously stated that season three is his favourite one so far while Karl Urban has claimed that it might be the best season yet. 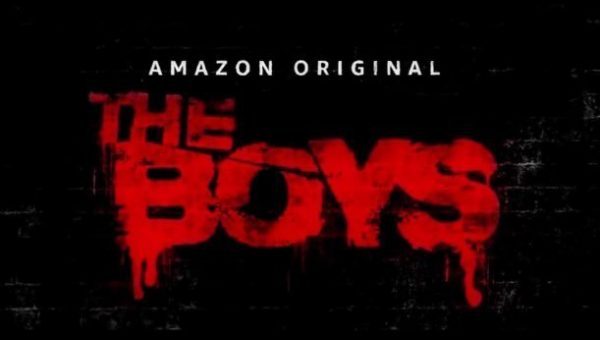 The first two seasons of The Boys are available to stream now on Amazon, with season three premiering on June 3rd.