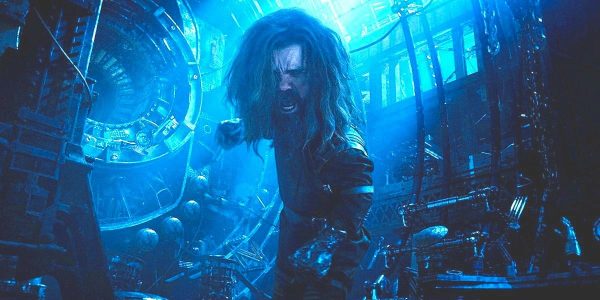 Out on the promotional campaign for his latest film Cyrano [read our review here], Game of Thrones star Peter Dinklage has teased his return to the Marvel Cinematic Universe in director Taika Waititi’s upcoming sequel Thor: Love and Thunder.

Speaking to Empire, Dinklage was asked whether we might see the return of his Avengers: Infinity War character Eitri, with the actor going on to tease that: “Well, there’s another Thor movie there, isn’t there? Coming out that Taika’s directed. But, I didn’t say anything. I didn’t say anything.”

Eitri, the King of the Dwarves of Nidavellir, appeared in Avengers: Infinity War where he helped Thor, Rocket and Groot by forging the God of Thunder’s new weapon Stormbreaker. Might we see Thor calling upon his serves once more? Or perhaps Jane Foster’s Mighty Thor? We’ll find out this summer… 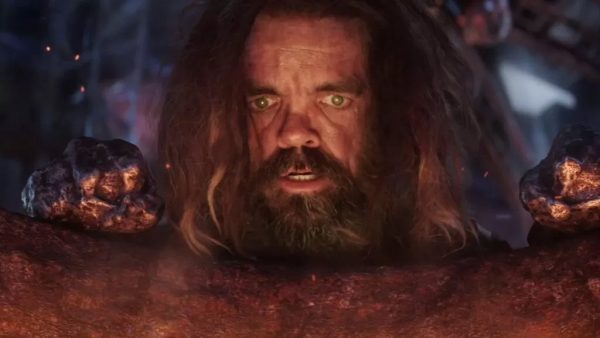 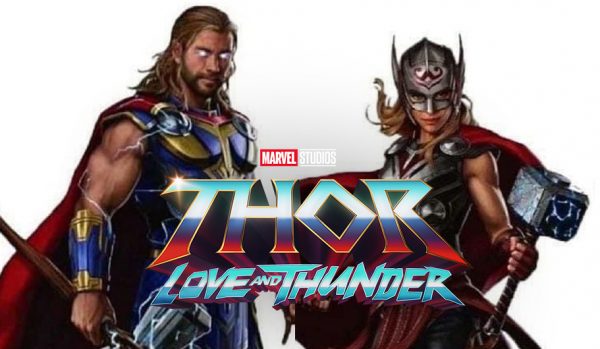