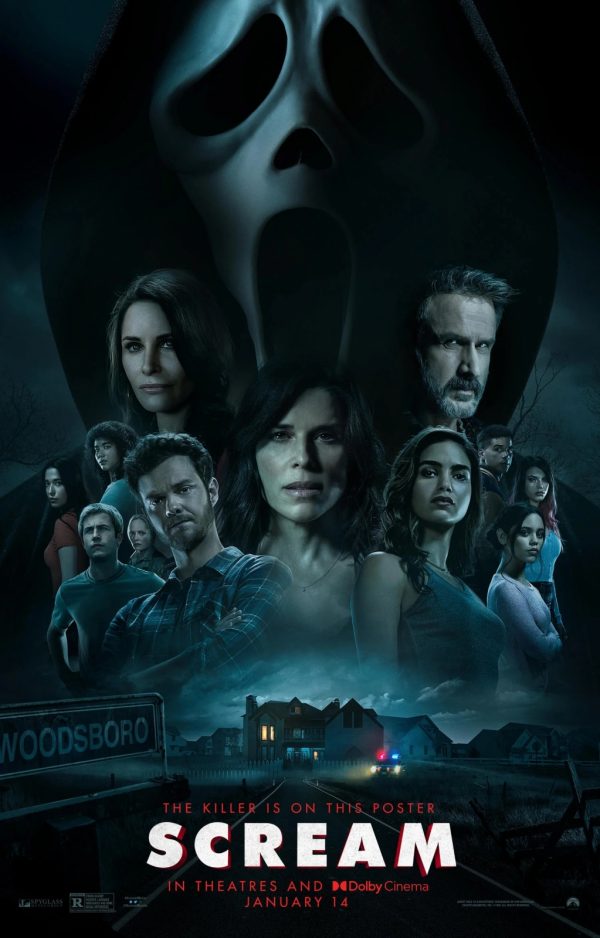 Sydney Prescott returns to Woodsboro after twenty-five years, to uncover the truth, when a new Ghostface emerges. 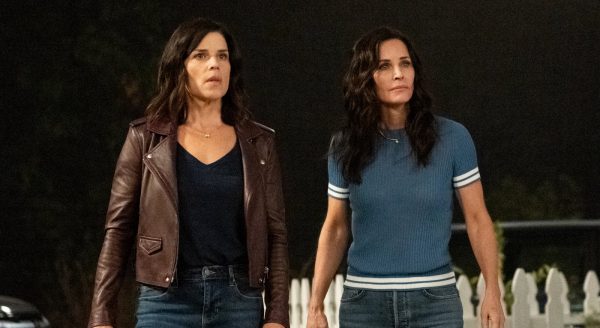 In the year 1996, Wes Craven created ‘the’ ultimate meta-horror flick Scream. The movie not only revitalized the ailing slasher sub-genre, but also succeeded in spawning its very own blood-soaked franchise. And here we are 26 years later, back in the blissful suburbia of Woodsboro, California where a new Ghostface awaits patiently to activate his evil machinations and wreak havoc once more in the quiet community. This time around, however, the shenanigans involving our OG trio of Campbell, Cox and Arquette take a backseat, while the focus is primarily shifted to the new roster of cast members who’ve joined this latest outing.

Following in the tradition of the recent Halloween reboot, this latest addition to the franchise too is simply titled Scream. I know, how original right? But even this little detail works brilliantly in the context of the film, since Scream is all about poking fun at the tropes of the horror genre. And yes, they even address the aforementioned detail and the ridiculous nature of it all, during the course of the movie. But that’s just one example of the meta brilliance seen in this movie and we can all thank the brilliant writing team of James Vanderbilt (Zodiac) and Guy Busick (Ready or Not) for putting together this expertly crafted, hilariously self-aware script which not only mock the genre tropes of modern horror but also make fun of the creatively bankrupt state of cinema in general. 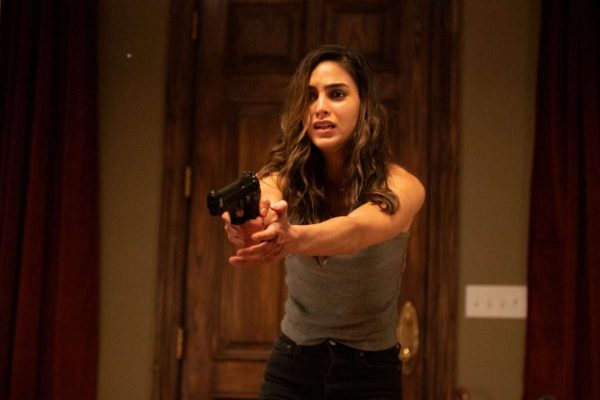 Steering ship this time around is Radio Silence duo Matt Bettinelli-Olpin and Tyler Gillett, who’ve more than stepped up to the task as the film’s directors. Their previous effort, the darkly funny social-satire piece Ready or Not, caught everyone off guard when it made its debut back in 2019, and now it makes perfect sense as to why they were cherry-picked to continue Wes Craven’s legacy. The two absolutely understand the franchise, what its supposed to do and what audiences expect to see. Composer Brian Tyler, of Fast & Furious fame, ably replaces series veteran Marco Beltrami, delivering an equally terrific score which pushes all the right buttons in all the right ways.

By the conclusion of the movie, it is established without a shadow of doubt, that Melissa Barrera (In the Heights) is the new ‘final girl’ of the Scream franchise going forward. It’s daunting stuff, picking up the baton from a generational icon like Neve Campbell, but Barrera instantly proves all naysayers wrong with her commanding screen presence and alluring charisma. Barrera’s Sam Carpenter makes for a thoroughly compelling, headstrong heroine that everyone is bound to root for. She’s that great in the role. But whether she’d go dark side or not (if you’ve watched the movie, you’ll know the scene I’m talking about here) remains to be seen, but for now ladies and gents Melissa Barrera is our new final girl. 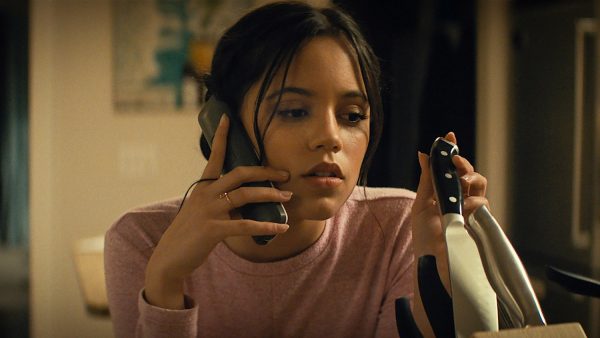 Jenna Ortega (The Fallout) dishes out an equally engaging performance as Sam’s estranged younger sister Tara and the stakes genuinely feel real, when shit hits the ceiling, due to Barrera and Ortega’s excellent acting. Our trifecta of legacy characters also never felt shoehorned in to the story as cheap nostalgia fodder. For the most part they play supporting roles throughout the story, but when the crazy third act kicks into gear, your gonna be standing up and cheering the trio as they kick ass and take names. It’s glorious to behold.

Scream is unlike the recent spate of horror reboots spewed from Hollywood’s artistically bereft bowels. It is a well-crafted slasher featuring riveting performances, filled with enough thrills, spills and chills that’d even make Wes Craven proud.