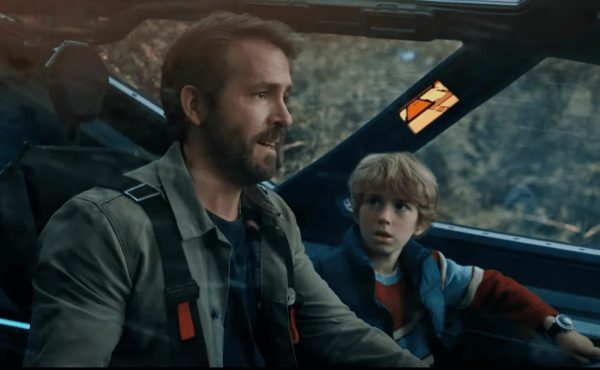 With a little over a week to go until The Adam Project arrives on Netflix, the streaming service has released a new trailer, poster and images for the sci-fi adventure. The film sees Shawn Levy reuniting with his Free Guy star Ryan Reynolds who plays Adam, a pilot who risks everything to travel into the past to team-up with his younger self (Walker Scobell) and his late father (Mark Ruffalo) in an effort to save the world; check them out here… 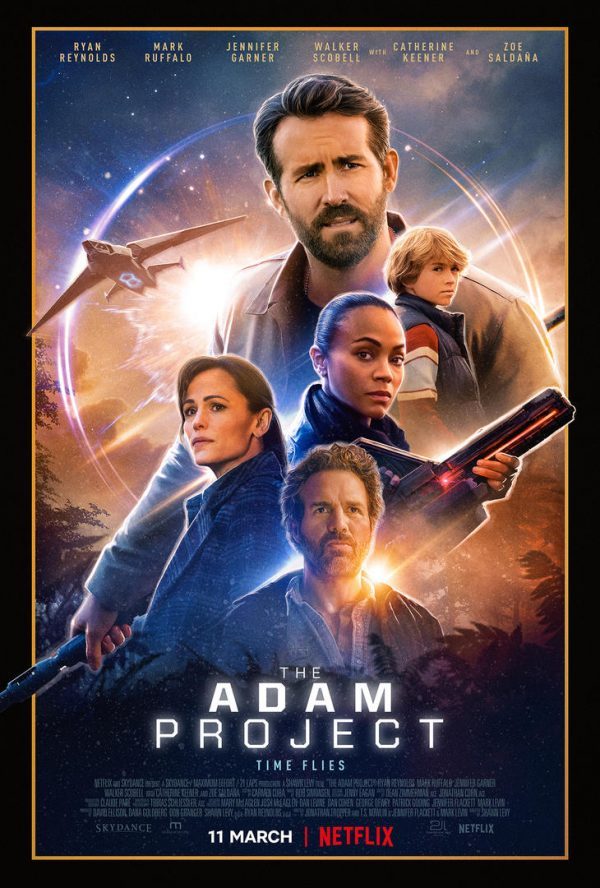