Following last week’snew trailer for Fantastic Beasts: The Secrets of Dumbledore, Warner Bros. has revealed another poster for the latest chapter in the Wizarding World saga which sees Hogwarts School of Witchcraft and Wizardry towering above the main players of the magical sequel; take a look here… 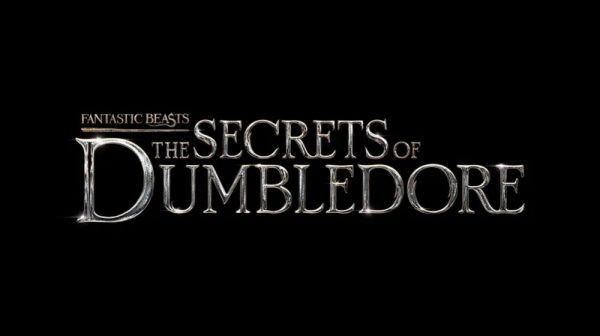 Fantastic Beasts: The Secrets of Dumbledore is in theaters April 15th, 2022.