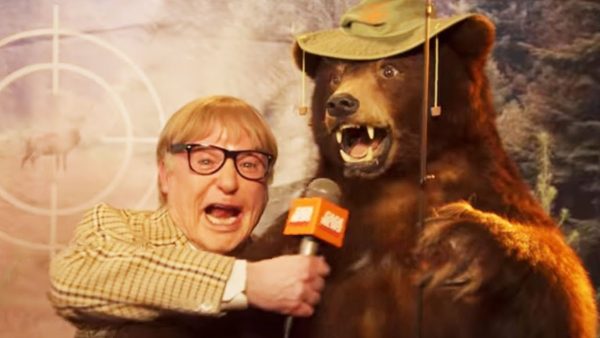 With just under a week to go until The Pentaverate arrives on Netflix, the streaming service has released a new trailer and images for the upcoming comedy which sees Mike Myers leading the series as eight very different characters – an old-school Canadian journalist, a conspiracy theorist, a far-right radio host, the highest-ranking member of the titular secret society, a former media mogul, an ex-Russian Oligarch, a former music manager, and a tech genius.

Joining the Wayne’s World and Austin Powers star in the cast of the series are Ken Jeong, Keegan-Michael Key, Debi Mazar, Richard McCabe, Lydia West, and Jennifer Saunders. Check out the trailer and images below… 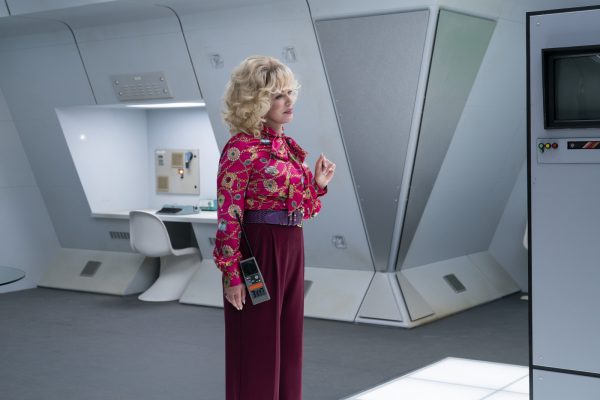 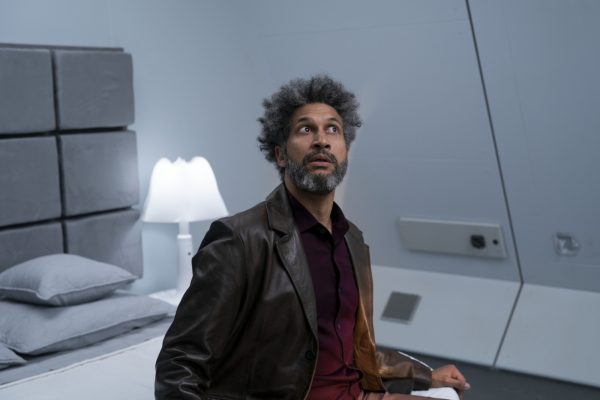 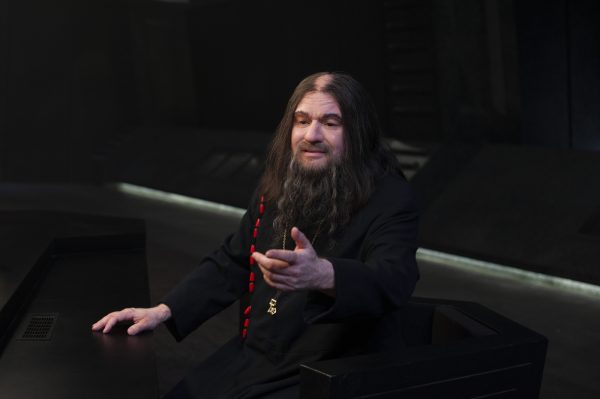 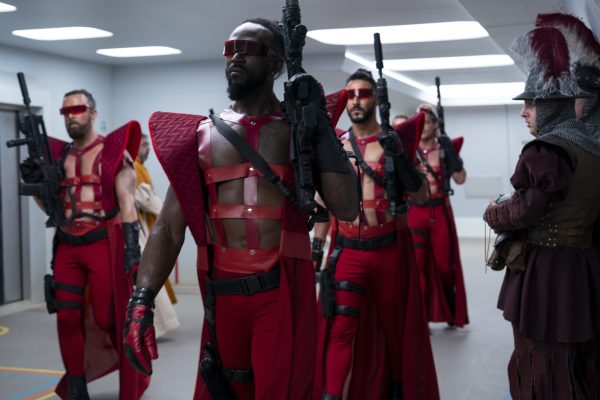 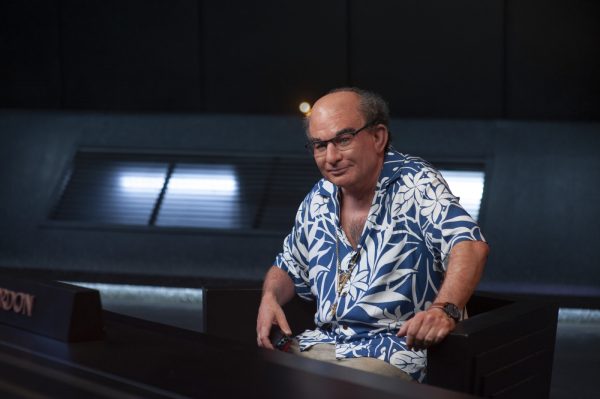 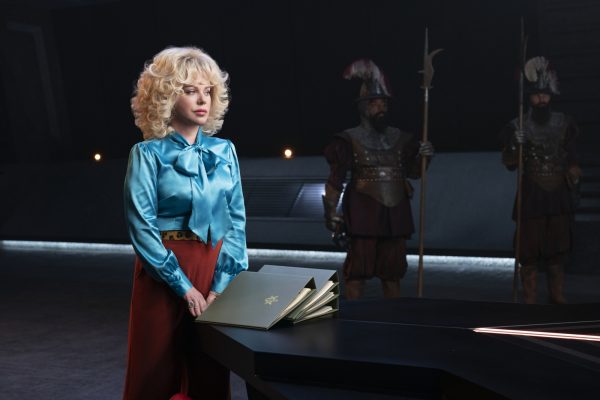 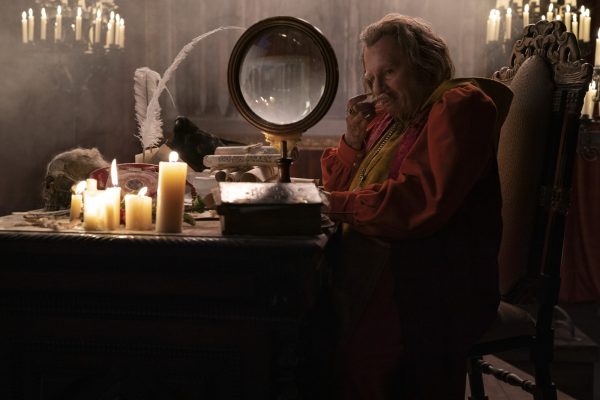 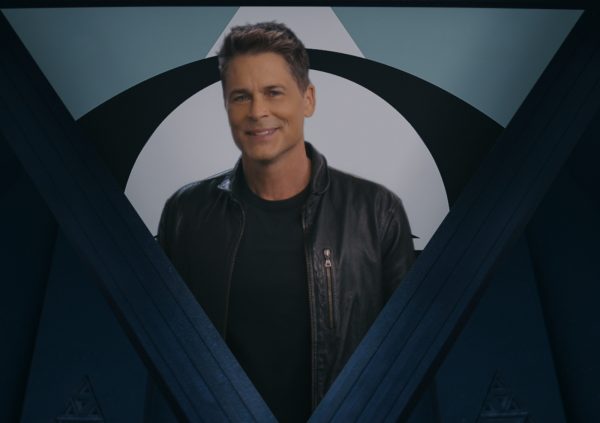 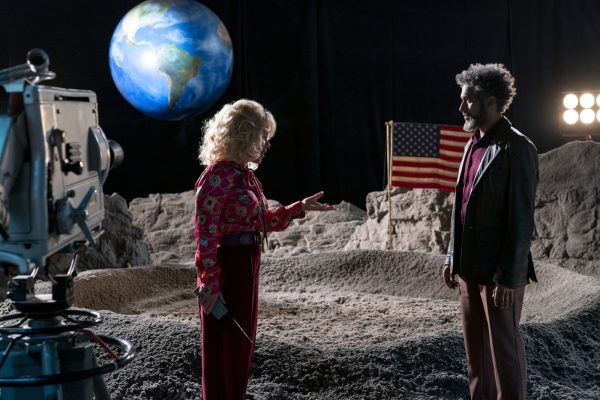 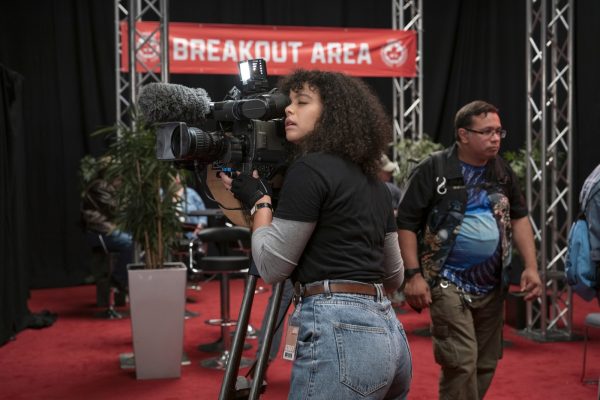 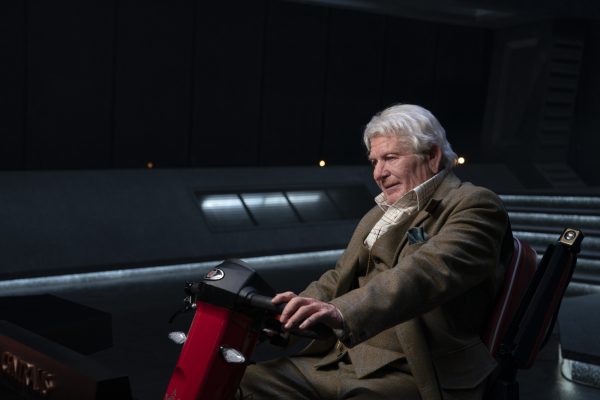 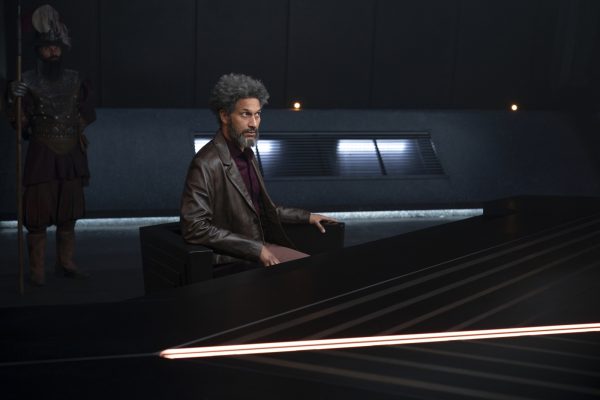 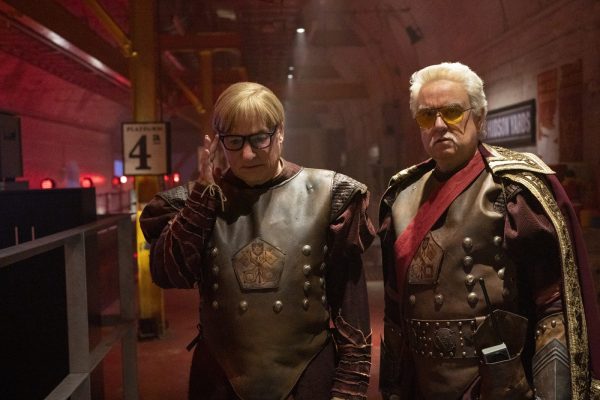 What if a secret society of five men has been working to influence world events for the greater good since the Black Plague of 1347? As this new series begins, one unlikely Canadian journalist finds himself embroiled in a mission to uncover the truth and just possibly save the world himself. Remember, the Pentaverate must never be exposed!

The Pentaverate arrives on Netflix on May 5th.