Maximum Games and developer Pulsatrix Studios have announced they will be releasing their upcoming survival horror FOBIA – St. Dinfna Hotel on Xbox One, Series X/S, Playstation 4 & 5 and PC (via Steam) on 28th June.  PC gamers can check into the hotel now in the new demo available on Steam.  The release date announcement has also been accompanied by a new gameplay spotlight trailer, and you can watch this below… 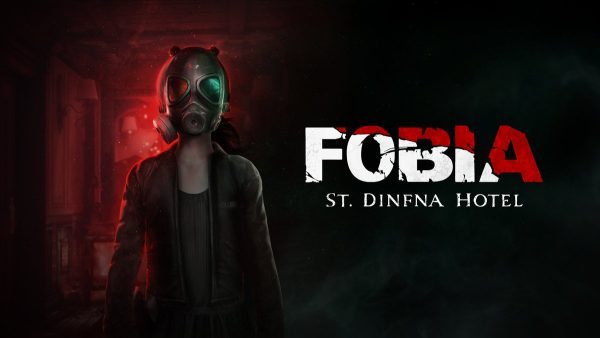 In FOBIA – St. Dinfna Hotel, take the role of rookie journalist Roberto Leite Lopes as he uses all his investigative skills to uncover the mysterious disappearances and paranormal activity at the titular hotel. Though the disappearances of others becomes the least of his concerns when the hotel turns reality upside down with a camera that reveals different timelines, a fanatical cult, monstrous creatures, human experiments and more.  Solve puzzles and scavenge for resources so Roberto can survive to report the story. 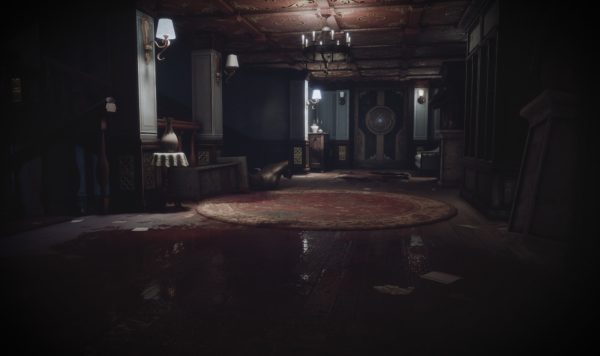 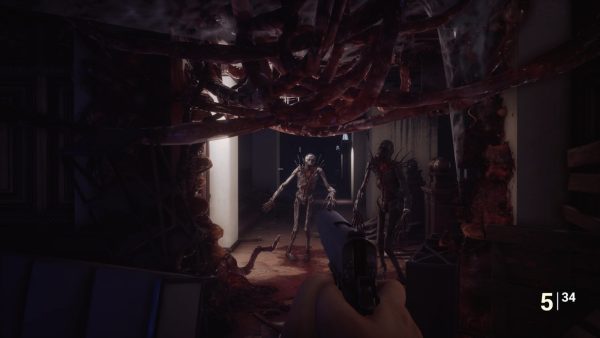 FOBIA – St. Dinfna Hotel launches on Xbox, Playstation and PC on 28th June. PC gamers can add the game to their wishlist and play the demo now on Steam.