HBO has announced a fourth season renewal for the dark comedy series Barry which sees Saturday Night Live veteran Bill Hader, who created the series with Alec Berg, as a hitman trying to retire from the life of professional murder to become an actor. 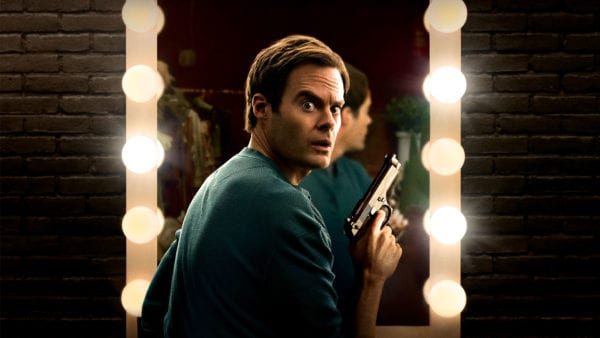 Barry is currently airing its third season on HBO. It’s third season finale is set to premiere on June 12. Fans won’t have to wait quite as long again for the new season as production will start in Los Angeles in June after the finale airs.

“Bill, Alec, and the entire cast and crew delivered an exquisite third season of Barry, it’s a masterful blend of laughs and suspense,” said Amy Gravitt, HBO’s Executive Vice President of Programming. “I’m so happy to announce that we are picking up the fourth season.”

Desperate to leave his violent past behind in favor of his newfound passion, Barry (Hader) is attempting to untangle himself from the world of contract killing and fully immerse himself in acting. But getting out is messy. While Barry has eliminated many of the external factors that pushed him towards violence, he soon discovers they weren’t the only forces at play. What is it about his own psyche that led him to become a killer in the first place? Season three finds Barry and the other characters trying to make the right choice. 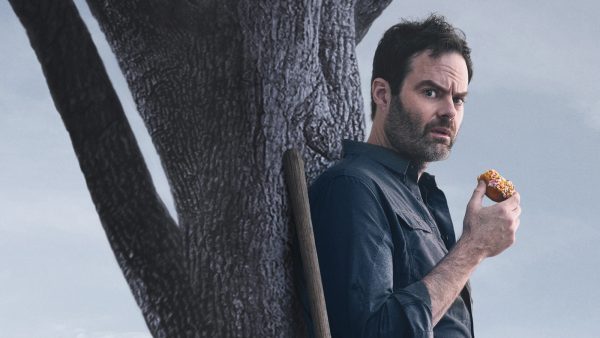