Mobile MMORPG My Hero Academia: The Strongest Hero has turned one year old and to celebrate this first anniversary Crunchyroll Games have introduced a slew of in-game events, including heroic player rewards and the arrival of the highly anticipated new character Suneater.  Gamers who want to take part in the fun can download the game from Google Play and the App Store. 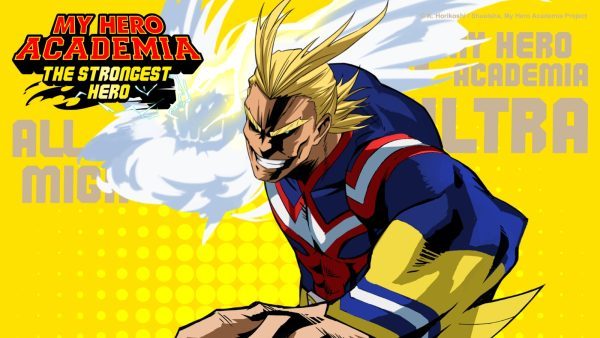 Based on the hit anime My Hero Academia that follows the adventures of high school students at a school for super heroes, My Hero Academia: The Strongest Hero takes players to the world of budding superheroes Midoriya and his friends where they will be able to choose from 20 playable characters from the anime.

During the celebratory period players can expect the following events:

There will also be additional anniversary celebratory events on a daily basis and a new game mode that unlocks an exclusive Title as well as a new idle AFK game mode that can be played for rewards.

Join in the celebrations in My Hero Academia: The Strongest Hero by logging in now.  For those heroes not yet playing, visit Google Play or the App Store to download the game.