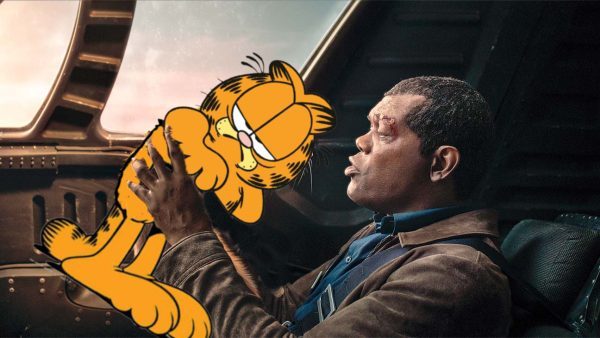 Samuel L. Jackson (Pulp Fiction) has signed on to star in Alcon Entertainment’s upcoming animated Garfield film alongside Chris Pratt (Guardians of the Galaxy) who will star as the titular cat. Jackson is set to play Garfield’s father, Vic, a brand-new character created for the film.

While plot details are being kept under wraps, we do know the movie will draw inspiration from the long-running comic strip created by cartoonist Jim Davis, which follows the adventures of the lazy orange cat and his interactions with his fellow pet, Odie, and his owner Jon Arbuckle.

The film will be directed by Mark Dindal (The Emperor’s New Groove, Chicken Little) from a script by David Reynolds, who is perhaps best known as the co-writer of Pixar’s Finding Nemo. Reynolds previously collaborated with the director on The Emperor’s New Groove. Davis will executive produce the film with Craig Sost and Bridget McMeel of Amuse. John Cohen (Despicable Me, Angry Birds) and Steven P. Wegner will produce the film alongside Alcon co-founders and co-CEOs Broderick Johnson and Andrew Kosove. 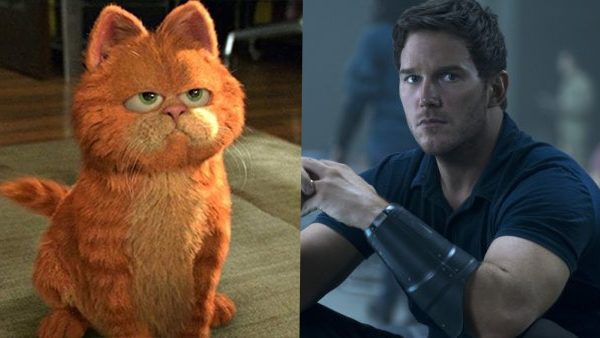