Despite a petition that reached the millions in terms of signatures,  Warner Bros. stood firm with its decision to retain the services of Amber Heard for Aquaman and the Lost Kingdom despite all of the negative publicity surrounding her very public legal issues with ex-husband Johnny Depp.

However, if a new report from Just Jared is to be believed, it seems that the studio may have buckled following the hugely-public trial as the outlet is quoting an alleged WB insider as stating that :”Warner Bros. decided to recast Amber Heard’s role after screentesting the movie. They are going to be doing reshoots with Jason Momoa and Nicole Kidman.”

Following last year’s UK ruling against Johnny Depp, producer Peter Safran had said that dropping Heard from the DC sequel was never an option, although it was claimed by the actress during this latest trial that the her role had been reduced considerably.

UPDATE: While Warner Bros. is yet to comment, a spokesperson for Heard has dismissed the report to Variety, stating that: “The rumor mill continues as it has from day one — inaccurate, insensitive and slightly insane.” 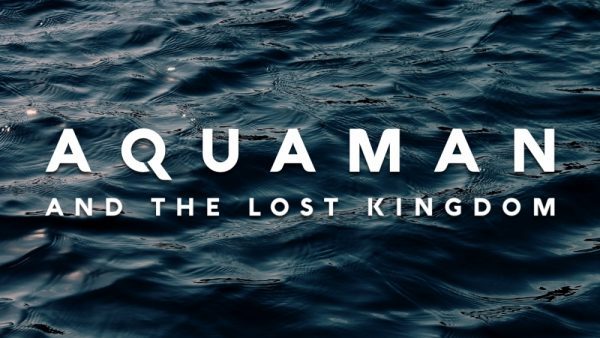 Aquaman and the Lost Kingdom is set for release on December 16th 2022.