Sony’s upcoming Marvel and Spider-Man spin-off Madame Web has added another actor to its cast in Tahar Rahim (The Mauritanian), according to Deadline. 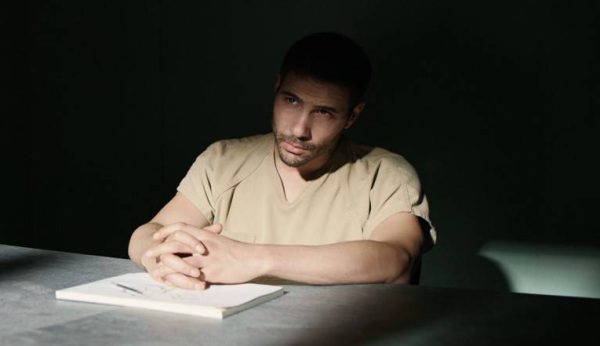 There is no word on who Rahim will play, but he joins a growing cast that includes Dakota Johnson (The Lost Daughter), Sydney Sweeney (Euphoria), Celeste O’Connor (Ghostbusters: Afterlife) and Isabela Merced (Dora The Explorer).

Madame Web was created by the late Denny O’Neil and John Romita Jr. in Marvel’s 1980 comic Amazing Spider-Man #210. In all her appearances, she is an elderly women who suffers from a disease that forces her to be connected to a life support system shaped like a spider web. She does, however, have some superpowers that include telepathy and clairvoyance that allows her to see the wider multiverse of spider-themed heroes.

It has been said Sony views Madame Web as their version of Doctor Strange within their Universe of Marvel Characters, which includes Tom Hardy’s Venom and Venom: Let There Be Carnage, Jared Leto’s Morbius and the upcoming Kraven The Hunter starring Aaron Taylor-Johnson.

SEE ALSO: It’s Not Morbin’ Time for Sony as Morbius re-release tanks at the box office 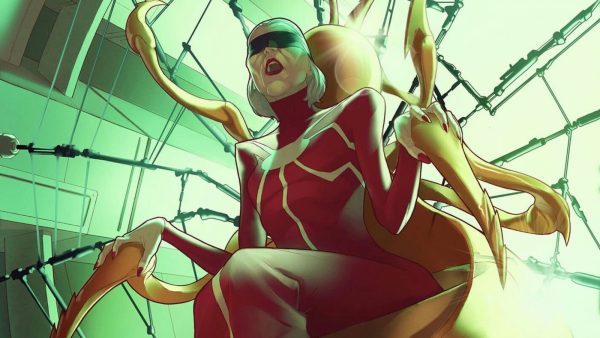