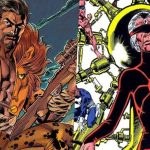 After the highs of Morbius, it seems we’re going to have to wait a little longer for the next stage of Sony’s Spider-Man Universe, with the studio announcing release date delays for its next two Marvel offerings, Kraven the Hunter and Madame Web. Originally slated to release in January, the Aaron Taylor-Johnson-led Kraven the Hunter […] 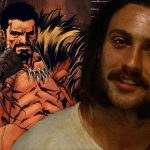 Out on the promotional rounds for his latest film Bullet Train, Aaron Taylor-Johnson has been taking the opportunity to hype his upcoming Marvel Comics adaptation Kraven The Hunter from Sony Pictures. Speaking to The Hollywood Reporter, the actor spoke about shooting Kraven on location, how this process differed from Bullet Train’s soundstage production, and how the […] 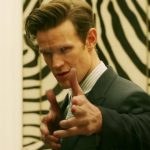 The dark cloud of Morbius is still looming all over us, but it seems like one of the film’s stars has learned to shake it off. The film only grossed $73 million in the U.S. and came in well below the $200 million mark worldwide with just $163 million, and let’s not forget about the critical […] 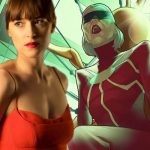 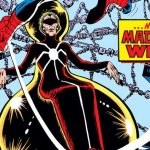 Comedian and actor Mike Epps (The Hangover, The Upshaws) has become the latest addition to Sony Pictures’ and director S.J. Clarkson’s Marvel Comics adaptation Madame Web. Details on Epps’ character are being kept under wraps, but he joins a cast that includes Fifty Shades star Dakota Johnson in the title role as the Spider-Man character, […] 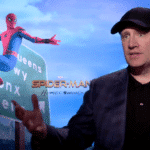 The working relationship between Marvel Studios and Sony Pictures is intriguing. Since 2015, Sony and Marvel Studios have collaborated on Spider-Man movies and included Spider-Man in MCU projects. But, it seems like Marvel Studios’ Kevin Feige didn’t have too much faith in Sony launching their own cinematic Marvel universe. In a new report by The […] 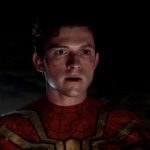 Spider-Man has hit a new level of popularity with Marvel Studios – a big part of that being the addition of fan-favorite actor Tom Holland as the titular hero. Coming off the box office success of Spider-Man: No Way Home, producer Amy Pascal claimed that Marvel and Sony would reunite for a new trilogy of […] 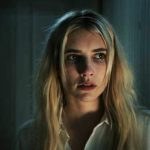 The cast of Sony’s Madame Web movie continues to grow, with Deadline reporting that Emma Roberts (American Horror Story) has become the latest addition to the Marvel Comics adaptation. Details on Roberts’ role are being kept under wraps, but the actress joins a cast that includes Dakota Johnson (Cha Cha Real Smooth) in the title […] 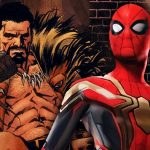 During a Sony Presentation of Bullet Train at the CineEurope conference in Barcelona, Aaron Taylor-Johnson took some time out from promoting David Leitch’s action-blockbuster to speak about his role in Spider-Man spin-off Kraven the Hunter.  Taylor-Johnson spoke about his third stint in a superhero property following Kick-Ass and Avengers: Age of Ulton, calling Kraven the Hunter “one […]