James Cameron loves the Avatar films. His dedication to making the upcoming Avatar 2, now titled Avatar: The Way of Water, knows no bounds. He went through decades and a Fox/Disney merger. But, finishing up his planned five films could be a bit of a draining experience.

In a recent interview with Empire Magazine, the filmmaker dove into his state of mind concerning the franchise and touched on how he cares deeply about bringing this film series to life for years to come.

“The Avatar films themselves are kind of all-consuming,” said Cameron, before hinting he may want to focus on other projects, and could hand the Avatar films to another director. “I think eventually over time — I don’t know if that’s after three or after four — I’ll want to pass the baton to a director that I trust to take over, so I can go do some other stuff that I’m also interested in. Or maybe not. I don’t know.” 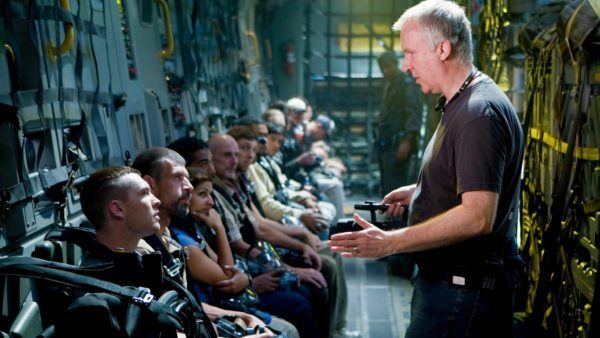 No matter whether he’s at the helm or not, the passion Cameron has for the films is massive, with the filmmaker adding: “Everything I need to say about family, about sustainability, about climate, about the natural world, the themes that are important to me in real life and in my cinematic life, I can say on this canvas.”

The legendary filmmaker also claimed that every sequel in his Avatar series is more exciting than the last, and there’s one he’s looking forward to the most: “Movie four is a corker. It’s a motherfucker. I actually hope I get to make it. But it depends on market forces. Three is in the can, so it’s coming out regardless. I really hope that we get to make four and five because it’s one big story, ultimately.”

SEE ALSO: James Cameron says the process of writing Avatar sequels was like creating his own Lord Of The Rings

Would you like to see James Cameron stepping away from Pandora to focus on other projects? Let us know your thoughts on our social channels @FlickeringMyth…