The Hunger Games: The Ballad of Songbirds and Snakes has gained its new Head Gamemaker as The Hollywood Reporter has announced Viola Davis (The Woman King) has joined the upcoming prequel in The Hunger Games franchise. Davis will portray Dr. Volumnia Gaul, one of the originators of the Hunger Games in the aftermath of Panem’s civil war and the Head Gamemaker, designing new tricks and traps into the games as she attempts to devise new ways to keep the public interested and the Districts in line. She’s feared by many and is a mentor to the young Coriolanus Snow.

“The Hunger Games films have always been elevated by their exceptional casting, and we are thrilled to be continuing that tradition with Viola Davis as Volumnia Gaul. Her formidable and powerful presence will add layers of complexity and menace to this story,” said Lionsgate motion picture group president Nathan Kahane.

“Dr. Gaul is as cruel as she is creative and as fearsome as she is formidable. Snow’s savvy as a political operator develops in no small part due to his experiences with her as the games’ most commanding figure,” said returning franchise director Francis Lawrence.

“From the beginning, Viola has been our dream for Dr. Gaul because of the finely layered intelligence and emotion she brings to every role,” said producer Nina Jacobson. “A brilliant and eccentric strategist, Gaul is instrumental in shaping a young Coriolanus Snow into the man he will become. We are incredibly fortunate to have an actor with Viola’s extraordinary range and presence to play this pivotal role.”

Francis Lawrence, who has directed all but the first instalment of the $2.97 billion grossing franchise, is returning to helm the prequel which will be adapted from the Suzanne Collins’ novel by Michael Lesslie from Collins and Michael Arndt’s previous draft. 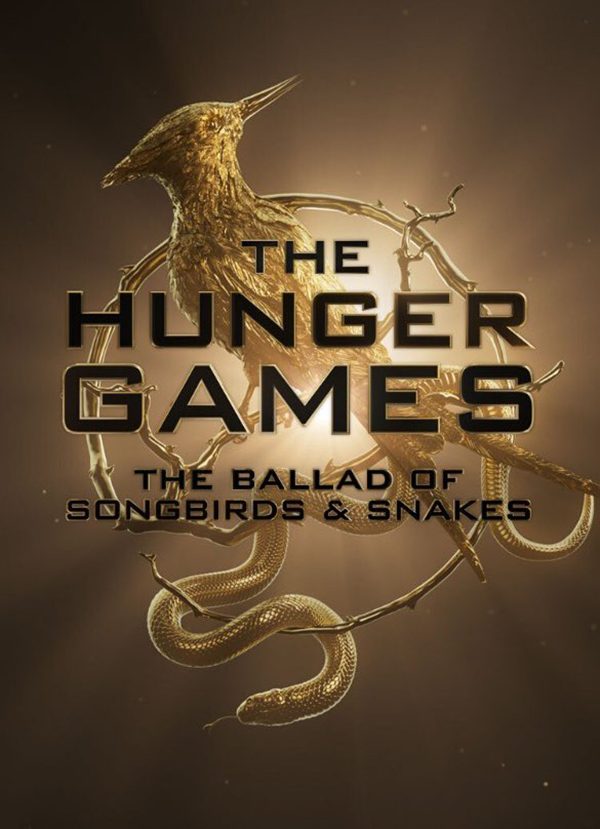