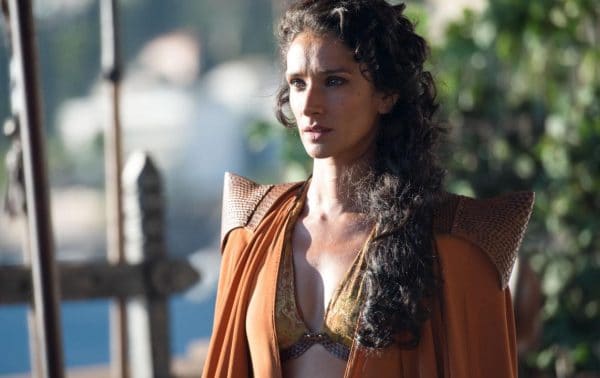 As HBO Max and Legendary Television prepare to kick off production on Dune: The Sisterhood, Deadline is reporting that Indira Varma (Game of Thrones, Star Wars: Obi-Wan Kenobi) has joined the cast of the Dune spinoff television series.

Varma is set to take on the role of Empress Natalya, “a formidable royal who united thousands of worlds in her marriage to Emperor Corrino”. She joins the previously announced Emily Watson (Chernobyl) and Shirley Henderson (See How They Run) in the show. 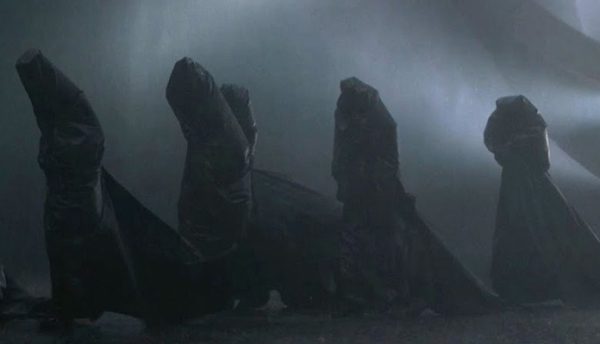 Based on Brian Herbert and Kevin J. Anderson’s Sisterhood of Dune, the series takes place 10,000 years prior to Paul Atreides, and serves as a prequel to Denis Villeneuve’s feature film adaptation of Frank Herbert’s novel. The series will actually shoot in Budapest, Hungary, running concurrent with production on Villeneuve’s Dune: Part Two.

Dune: The Sisterhood has been created for television by Diane Ademu-John (Empire, The Haunting of Bly Manor), who serves as co-showrunner alongside Alison Schapker (Westworld). Denis Villeneuve is also on board as an executive producer alongside Johan Renck, Jon Spaihts, Scott Z. Burns, Matthew King, John Cameron, Cait Collins and Brian Herbert. 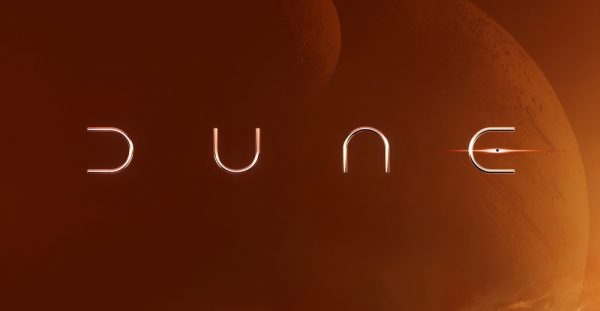