Netflix has announced that its once again set to collaborate with Train to Busan and Hellbound creator Yeon Sang-ho on suspense-drama The Bequeathed.

Deadline reports that the prolific director’s latest will tell the story of an intricate family history focusing on a subject matter deeply rooted in Korean tradition: family burial grounds.

Yeon Sang-ho will serve as creator and writer on The Bequeathed, with Min Hong-nam, the assistant-director on both Busan movies, helming the series.

The Bequeathed will focus on Yun Seo-ha (played by Hellbound‘s Kim Hyun-joo), a young woman who inherits family land upon the sudden death of her uncle and finds herself mired in strange events that unravel deeply buried family troubles. The cast also features Park Hee-soon (Model Family) as a detective investigating the burial grounds alongside his colleague, played by Park Byung-eun (Lost), and Ryu Kyung-soo as Seo-ha’s younger brother. This comes hot-on-the-heels of Netflix announcing another Yeon Sang-ho created series with Parasyte: The Grey, a live-action adaptation of Hitoshi Iwaaki’s sci-fi manga comic book series which has sold more than 25 million copies worldwide and tells the story of a group of humans that wage war against the rising evil of unidentified parasitic life-forms that live off of hosts and strive to grow their power.

There is no word yet on an international roll-out, but let us know if you’re looking forward to The Bequeathed by hitting up our social channels @FlickeringMyth… 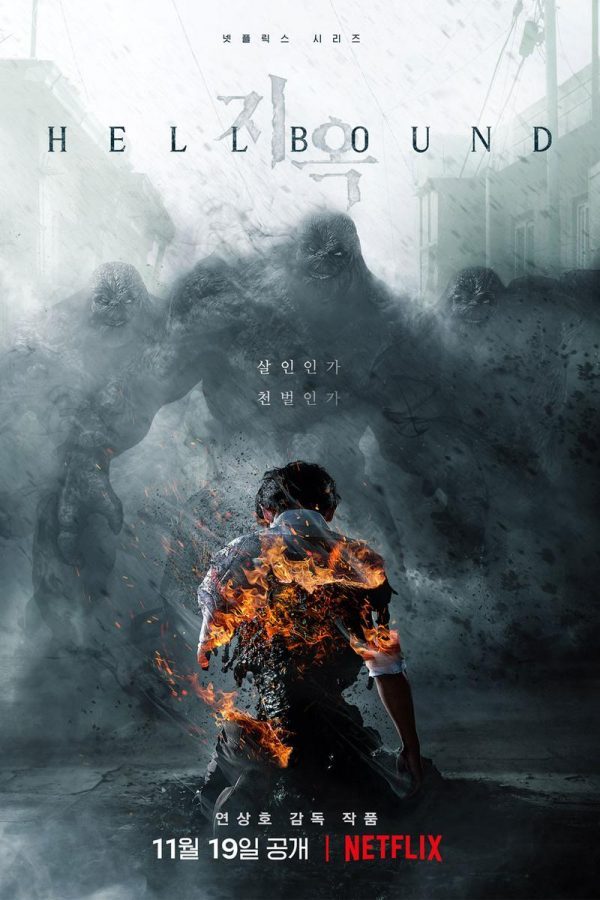