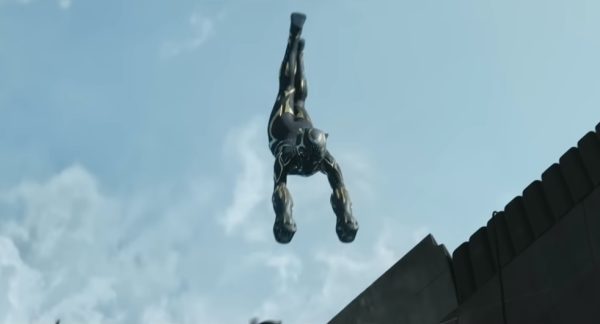 Outside of the unavoidable hyperbole that comes with each new installment of the MCU, there’s even more intrigue when it comes to Black Panther: Wakanda Forever, the sequel to Marvel Studios’ $1.34 billion dollar grossing Best-Picture nominee. How to you follow a movie that made such a cultural impact, and one which subsequently lost its King following the tragic passing of Chadwick Boseman?

We’ll find out when Ryan Coogler takes us back to Wakanda on November 11th. Until then we’ll have to make do with action packed TV spots featuring ominous warnings from Tenoch Huerta’s villainous Namor, and a better look at Dominique Thorne suited-and-booted as the MCU’s latest hero Ironheart. Check it out here…

In Marvel Studios’ “Black Panther: Wakanda Forever,” Queen Ramonda (Angela Bassett), Shuri (Letitia Wright), M’Baku (Winston Duke),Okoye (Danai Gurira) and the Dora Milaje (including Florence Kasumba), fight to protect their nation from intervening world powers in the wake of King T’Challa’s death. As the Wakandans strive to embrace their next chapter, the heroes must band together with the help of War Dog Nakia (Lupita Nyong’o) and Everett Ross (Martin Freeman) and forge a new path for the kingdom of Wakanda. 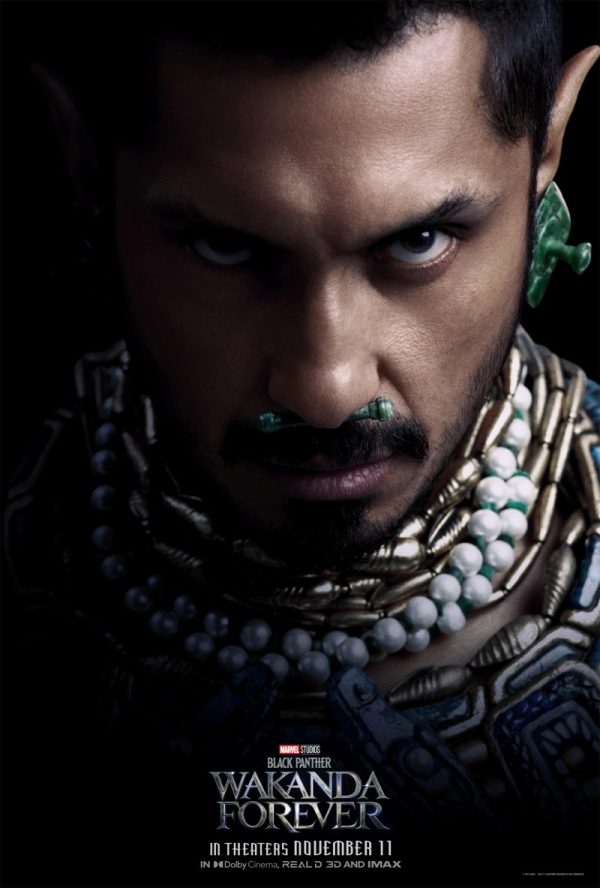