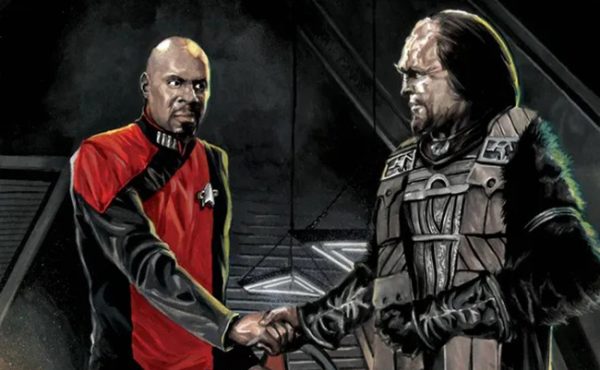 IDW Publishing releases Star Trek #2 this week, and you can check out the official preview of the issue here…

Tasked with a mission from the Prophets, Benjamin Sisko enlists the help of an old friend from Qo’noS to track the ship and persons responsible for slaying the gods. 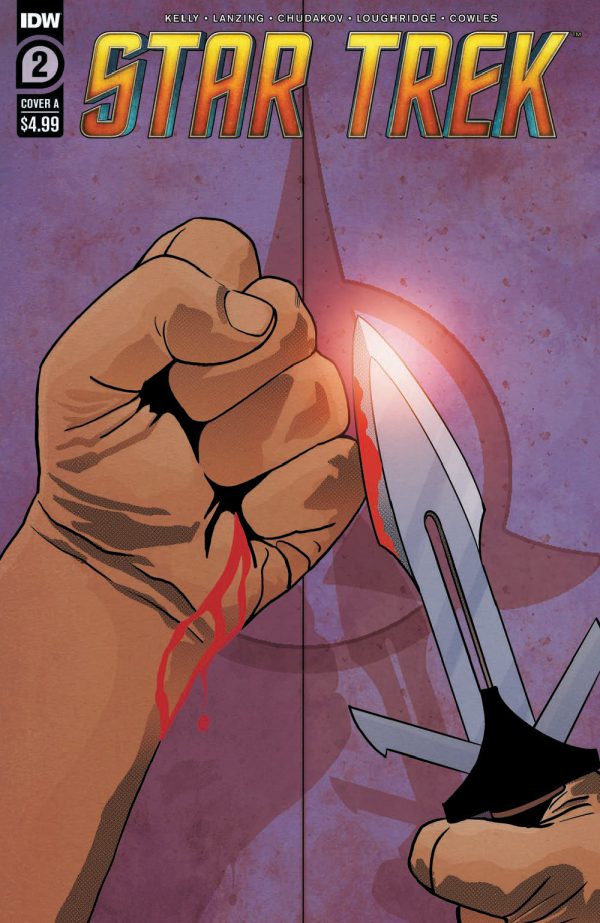 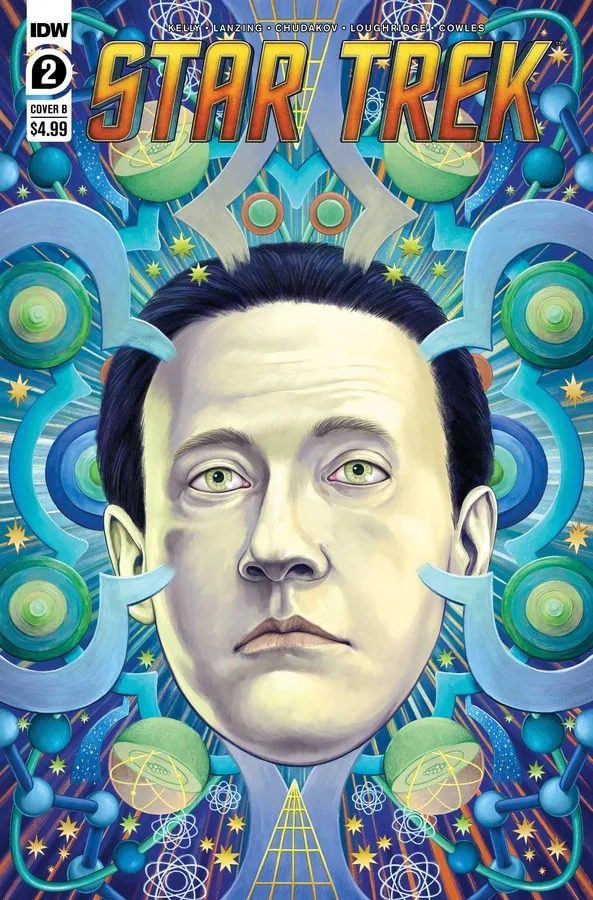 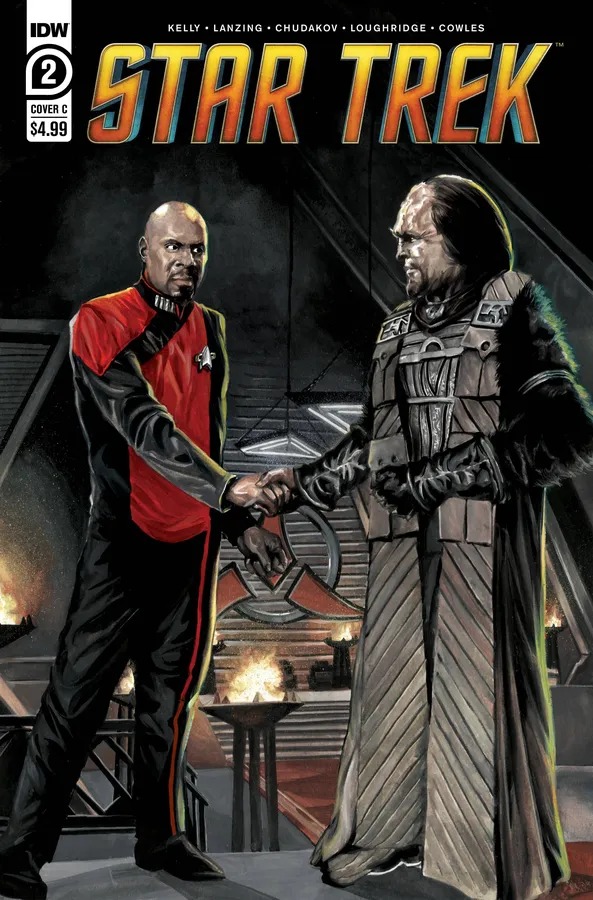 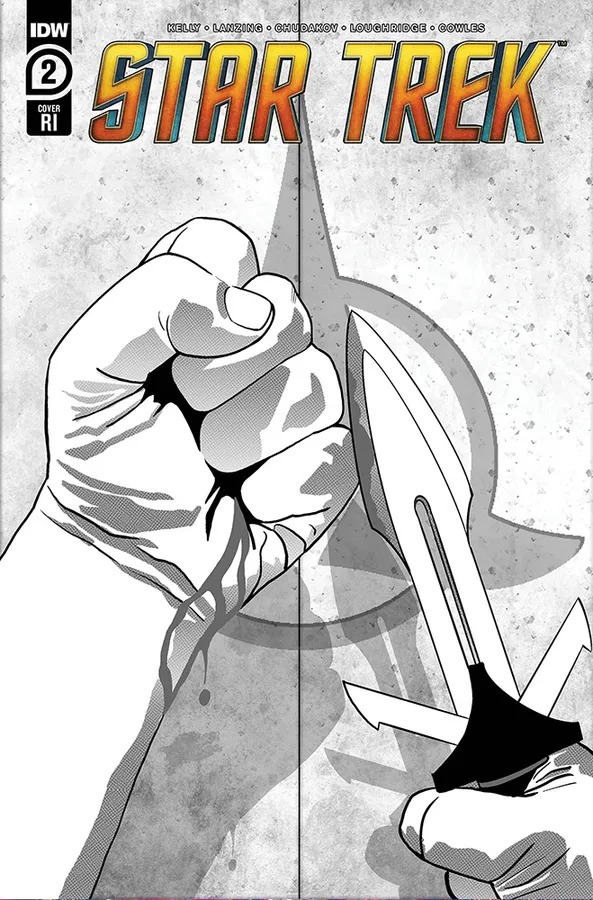 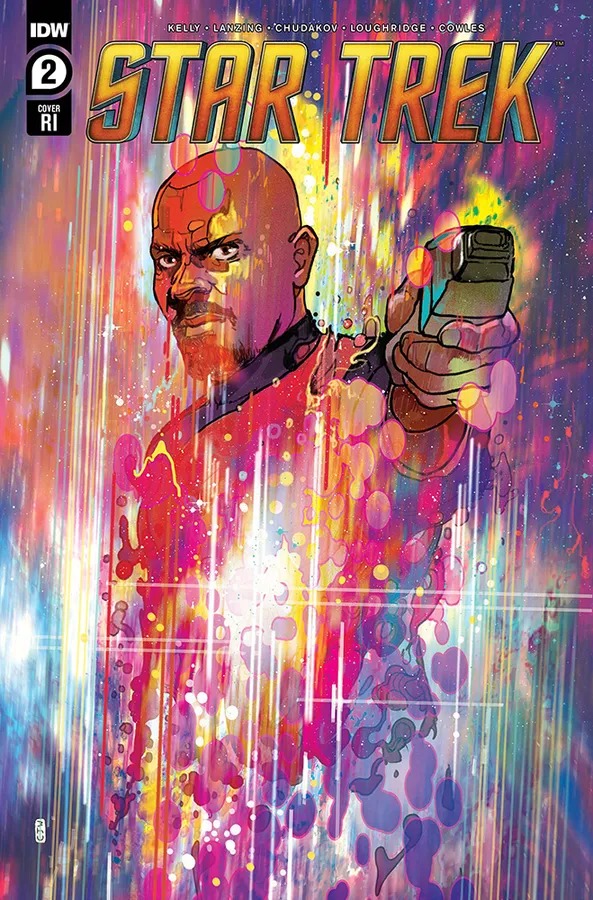 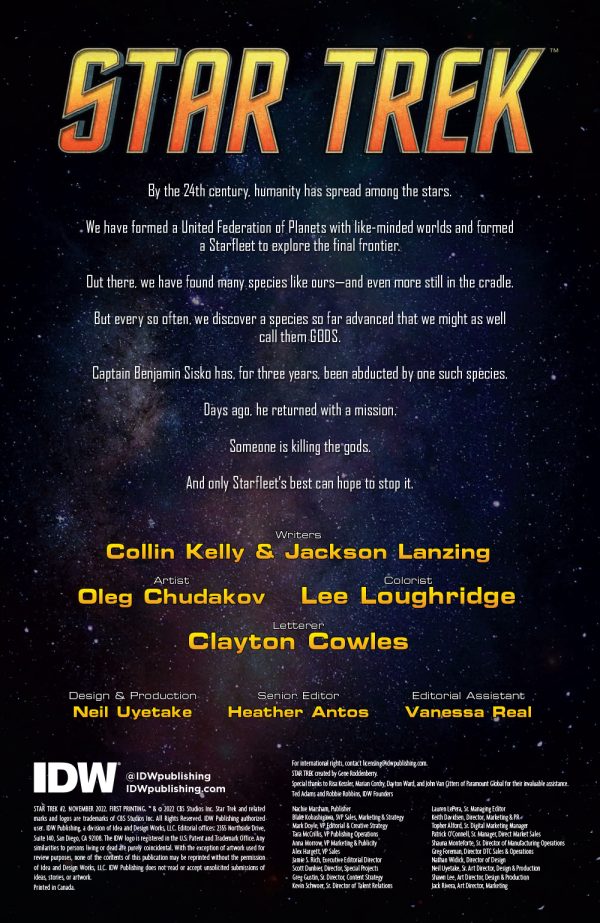 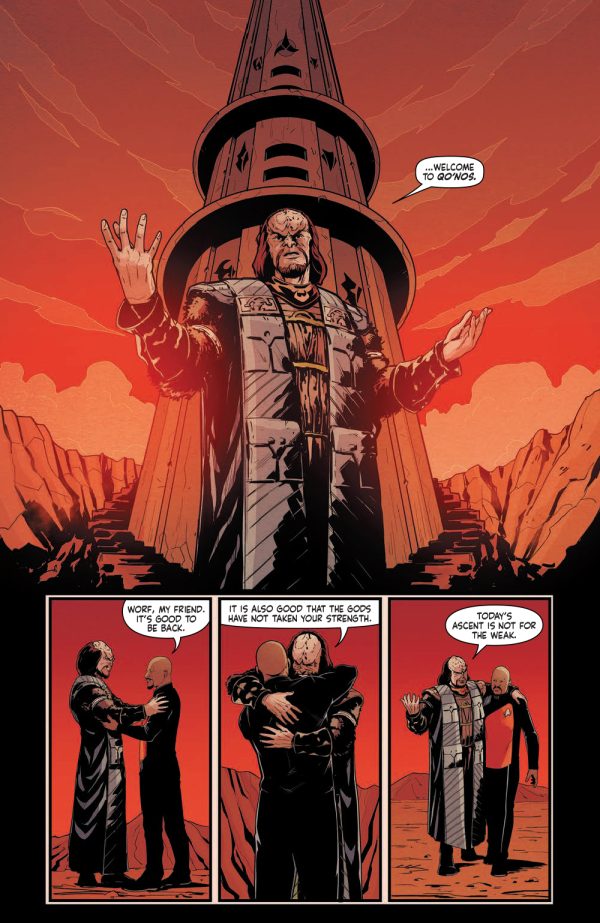 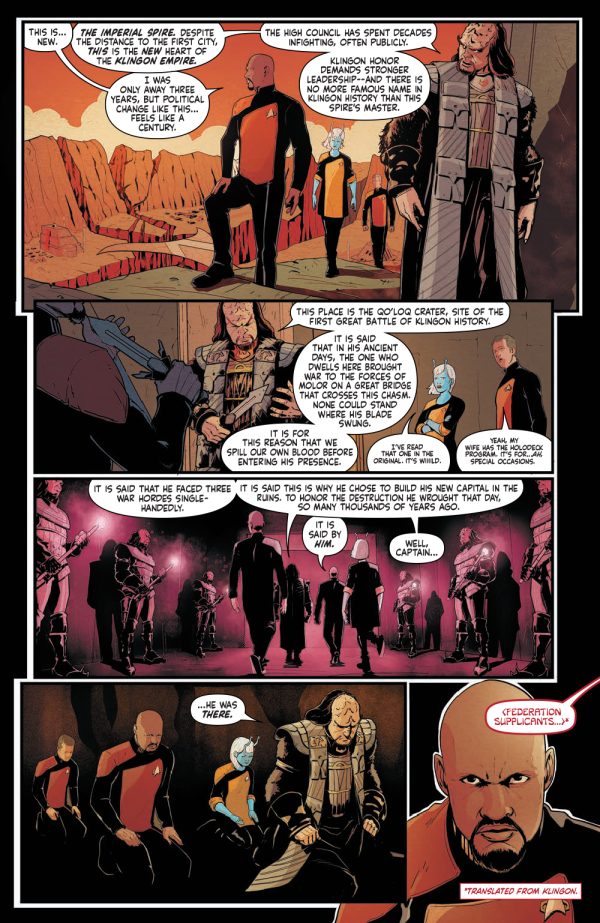 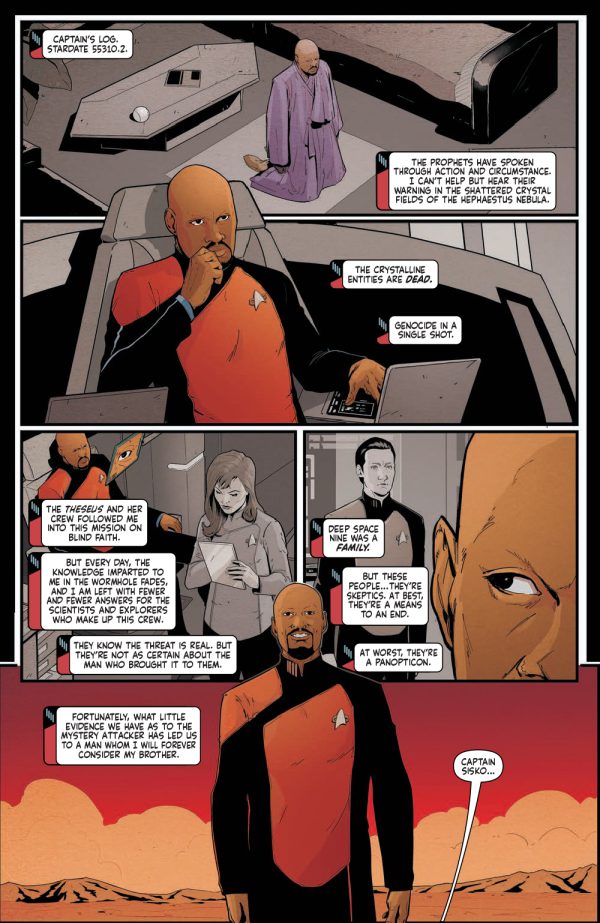 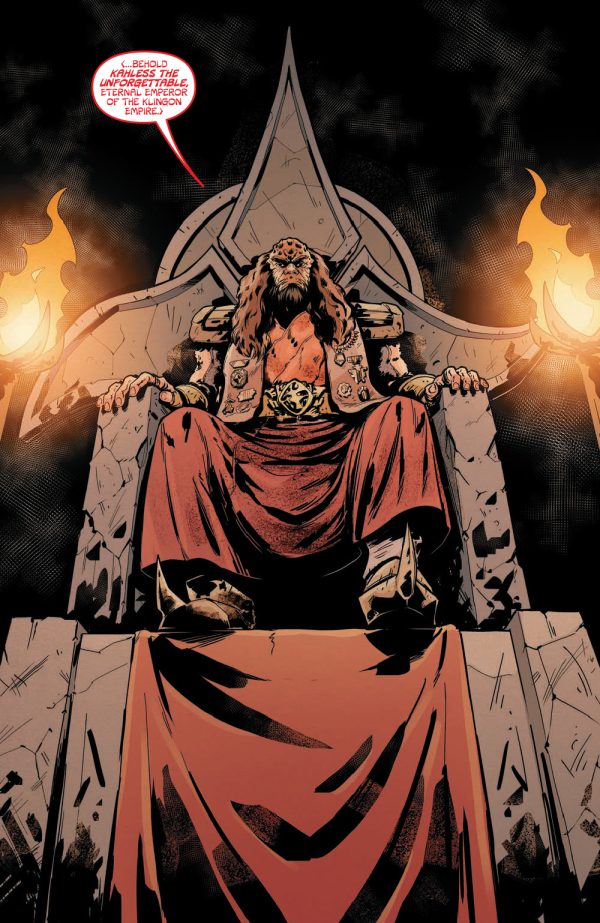 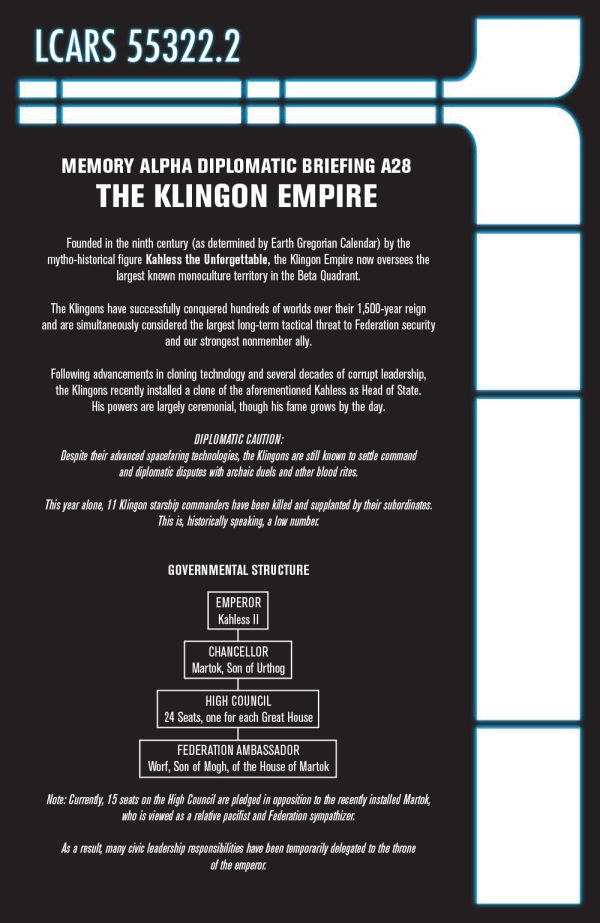