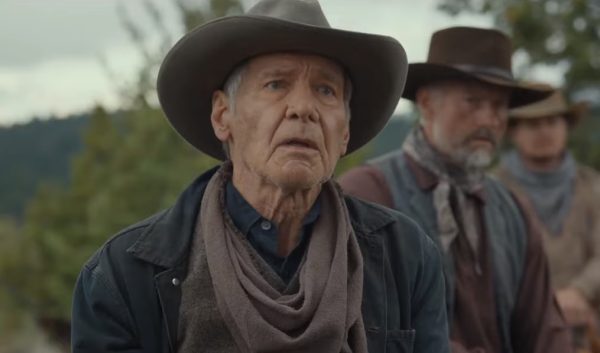 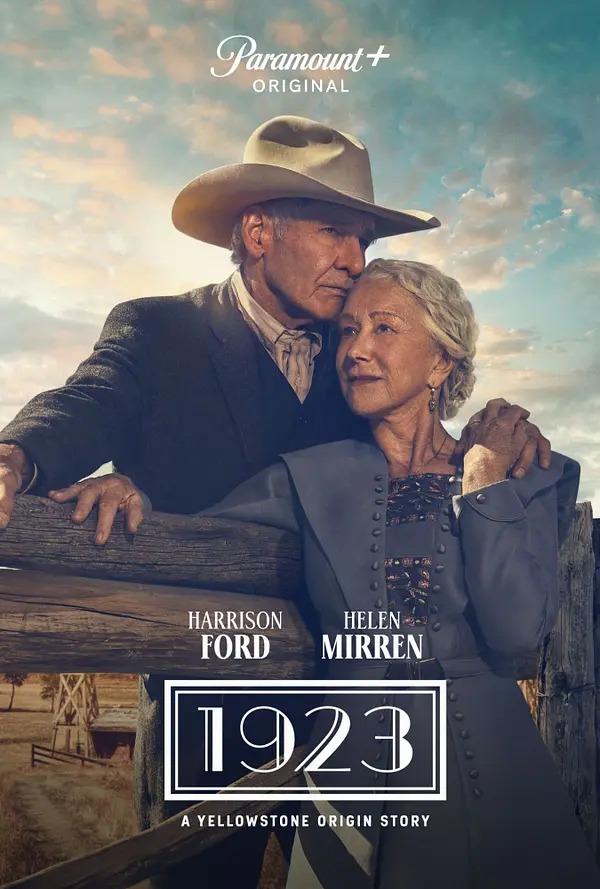 The series follows Harrison Ford’s family patriarch Jacob and his gun-toting wife Cara, played by Helen Mirren, as they settle at Yellowstone, only to be faced with the challenges of an era dominated by prohibition, pandemic, historic drought, and the looming inevitability of the Great Depression.

1923, the next installment of the Dutton family origin story, will introduce a new generation of Duttons led by patriarch Jacob (Ford) and matriarch Cara (Mirren). The series will explore the early twentieth century when pandemics, historic drought, the end of Prohibition and the Great Depression all plague the mountain west, and the Duttons who call it home.