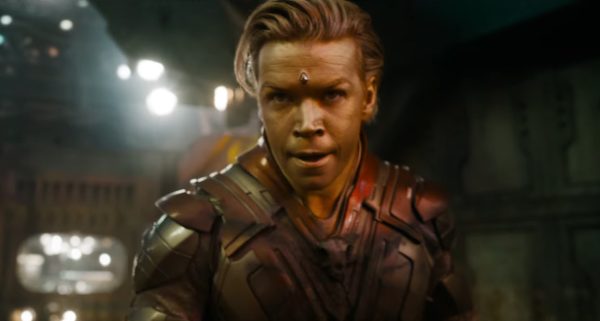 Before he makes his Marvel Cinematic Universe debut played by Will Poulter in May’s Guardians of the Galaxy Vol. 3, fan favourite character Adam Warlock is set to make his Marvel Comics return in the limited series Warlock: Rebirth, launching in April.

From creators Ron Marz and Ron Lim (Silver Surfer: Rebirth), Warlock: Rebirth is described as “a must-have for fans and a perfect entry point into the character’s rich history for newcomers” and promises to explore Adam’s origin in new ways, as well as introducing a character that will forever impact his legacy.

“Ron and I had such a great time on our Surfer series, accepting the invitation to come back and do more was a no-brainer,” said Ron Marz said. “The cosmic end of the Marvel Universe is a wonderful playground, and we’ve got some great toys, including Gamora and Pip and Doctor Strange. There are definitely some sequel threads to what we did in Silver Surfer: Rebirth, but we’re making sure this Warlock series stands on its own. Who knows, maybe a shiny guy on a surfboard will show up too.”

Adam Warlock was created to be the perfect human specimen. Since then, Adam has gone on to be a cosmic savior, defending the galaxy from the likes of Thanos, the Universal Church of Truth and the Magus. But what will happen when the next evolution of Warlock emerges? Someone who is stronger, faster and smarter than Adam? 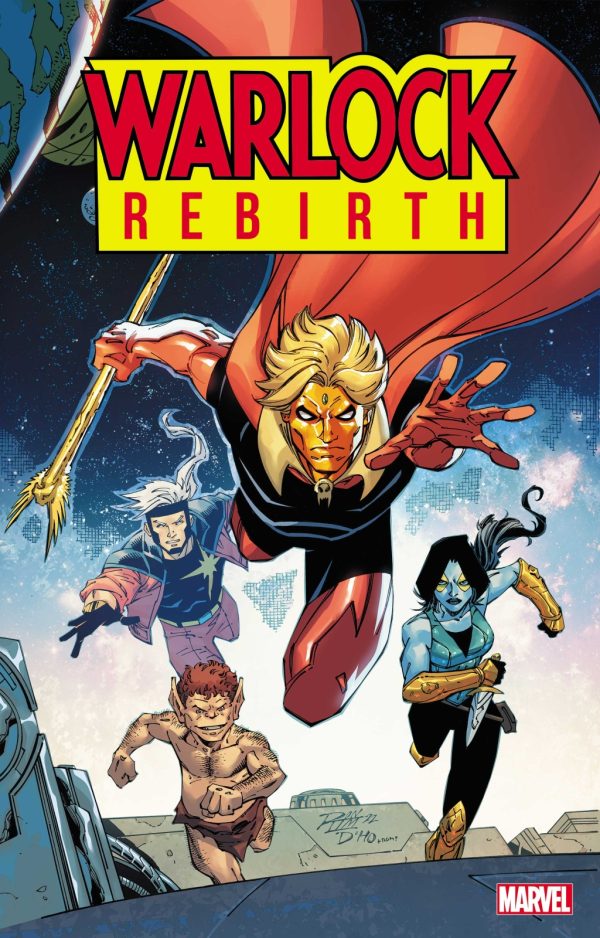