EJ Moreno with a selection of forgotten video game movies… 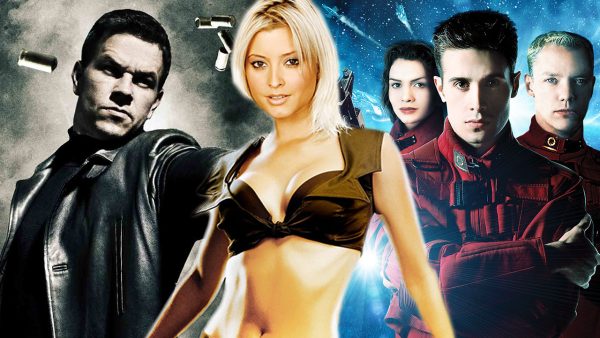 With Sonic The Hedgehog and, to a lesser extent Pokemon: Detective Pikachu changing the way mainstream viewers see video game movies, now would be the perfect time to revisit the forgotten bad movies that came before.

We all remember plenty of bad video game movies: Street Fighter, Super Mario Bros., House of the Dead, and almost every Resident Evil comes to mind. But if you venture back deeper into the catalog of video game movies, you’ll find some of the most bizarre groupings of films you’ll find anywhere.

For this list, we’re examining seven video game movies forgotten in history. Read the list below or check out the video version of the article below… 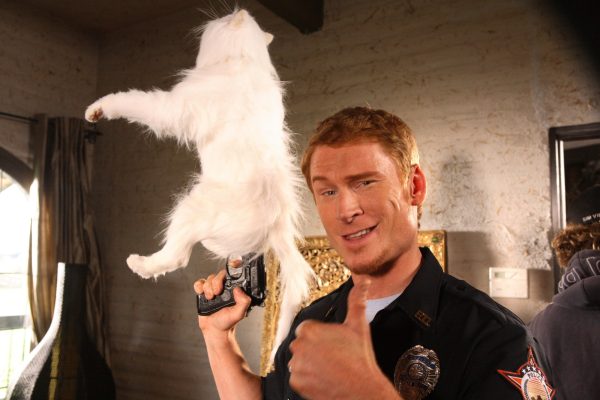 Surprisingly, Postal is only one of two Uwe Boll films on this list. The name is synonymous with terrible video game movies; this is another perfect example. What makes this different than other entries included is this actually works as a good translation from game to movie; we get the essence of the chaotic game ideally with the frantic camera work and signature awful Boll editing.

With that being said, Postal is far from an enjoyable experience. This film is purely gross-out gags and shock moments just for the lazy giggles. Part of me wants to compare this to the low-budget stylings of a John Waters film, but even those feel like they have a more decisive direction. It is easily the most cult classic of all of Boll’s films and helps make Postal one of the few on the list worth watching for its sheer WTF value. 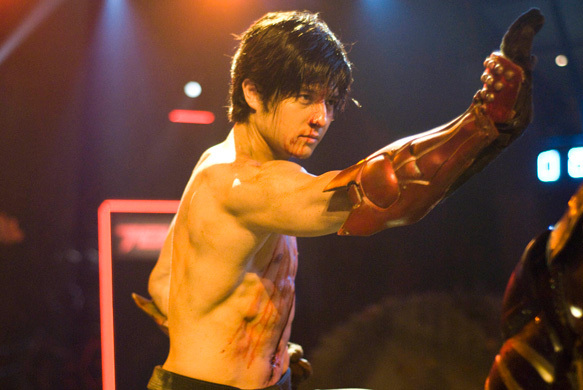 The ’00s is truly the wasteland of video game adaptations. After a few of them popped off in the 90s and early 00s, every studio wanted to make their attempt. Sadly, the filmmakers and production companies never knew what to do with the wild games they were tackling, and 2009’s Tekken is one of those cases. All the pieces are here, and you see where they could come together. Though it misses the mark wildly, it feels like a shell of the iconic game.

Tekken wants to capture what made 1995’s Mortal Kombat work but can’t figure out that you need charm and a sense of camp. But the studio seemingly never wanted to take this seriously as we see them ban the director of the video game series from consulting and attach the director of Free Willy 2 and Halloween 4 to bring this game to life. That’s how you doom a film. 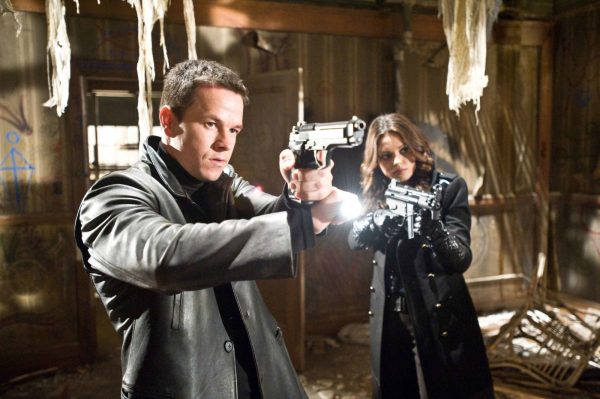 Poor Marky Mark, the man can’t catch a break with bad video game movies. Between Uncharted and this entry, Max Payne, Wahlberg is 0-2, though Uncharted did rack in serious cash. Max Payne is another mid-00s entry that doesn’t seem to know how to bridge the gap between video games and the cinema. This video game seems easy to adapt, with the story feeling a bit like a movie, yet the illogical plot and over-direction keep it from working.

Max Payne is almost a fun bad movie; just so much of this doesn’t work, like including demonic creatures and muddling up the basic revenge story. We’ve learned a Max Payne reboot is on the way, though. Let’s hope they strip back the unnecessary supernatural elements and focus more on the bad-ass revenge plot. In reality, a Max Payne movie should hit like the original John Wick, and a proper reboot can surely put that in the right direction. 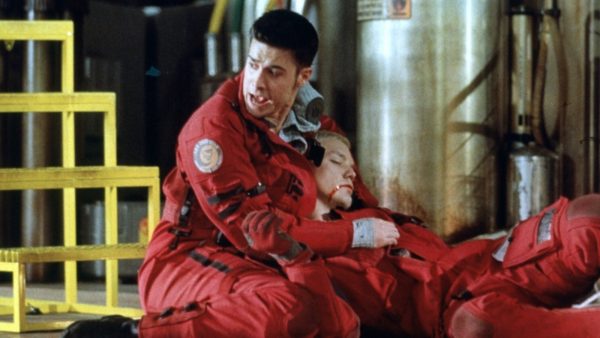 This 1999 film comes less than a decade after the proper start of video game movies, but that doesn’t excuse anything we get in Wing Commander. Besides casting the Scooby-Doo dream team of Freddie Prinze Jr. and Matthew Lillard, not a single thing feels redeemable here. The film’s effects were dated for its time, the plot is undoubtedly stretched paper-thin by the third act, and the cliches aren’t even cheeky fun; they’re just annoying.

What’s probably the saddest about this whole entry is most 80% of the younger viewers will have no idea that this is based on a video game. There hasn’t been a mainline game in this space combat simulation franchise since the 90s,’ and sadly, 2007’s Wing Commander Arena saw a tepid response. Is this film to blame for killing an entire video game franchise? Probably not, as this game style was fading, but it sure helped seal the coffin forever. The Far Cry games are insanely beloved, primarily due to the well-crafted action and all-star casts, including Giancarlo Esposito and Troy Baker. Sadly, the Far Cry movie can’t say the same as we see Uwe Boll make his second appearance on the list. What places this so high on the list is that wasted potential. Easily one of the most adaptable games on this list; there’s almost no excuse for this to feel so hollow and uneventful.

Boll’s insane style doesn’t blend with Far Cry‘s more grounded elements; you feel the source material and directing clashing throughout. It’s easy to forget this exists, especially when you’re a massive fan of the games and know an adaption of Far Cry 4 or 5 could be pure entertainment. This franchise could be seeing a reboot coming to Netflix, which Ubisoft Motion Pictures will produce. Fingers crossed it finds a better director than Boll. When a video game is known for having a “famous breast physics engine,” you can see how a movie like DOA: Dead or Alive could turn out. The Dead or Alive games are well-made yet highly sexual fighting games with campy plot elements and some cheesy voice acting. The film hits some parts but doesn’t go as far as the games, making it feel bland.

What’s wild is the cast and famous director Corey Yuen could’ve made this feel bigger, but the final product is just too underwhelming. Jaime Pressly does her best to carry the film, but the supporting cast, including D-movie legends like Eric Roberts and Kevin Nash, can’t hold their weight. The three people involved in the script offered little dialogue and plot, opting to let the fights and hot girls do the heavy lifting. When the movie doesn’t do it, all you have is a dud with more potential than most films on the list. Warcraft dominated with its dedicated international fans and quietly fell into the background. When writing, Warcraft is still the highest-grossing video game movie of all time. So calling this forgotten feels strange, but seriously, does anyone talk about this? Has there been any news on a follow-up? Did the impact of this financially feel stronger than real pop culture juggernauts like Sonic The Hedgehog or any Resident Evil movie?

Warcraft is an exciting entry as there’s so much that works here, yet it never made a lasting impression with the general public. A significant factor is the film’s dedication to the source material, which allowed for this to be one of the most inaccessible video game movies. It’s almost too dense of a film. As so many change everything about themselves to stand out to the mainstream, Warcraft does everything in its power to make its core fandom happy. Sadly, one of the best outings for a game has been forgotten in the massive world of even worse video game movies.