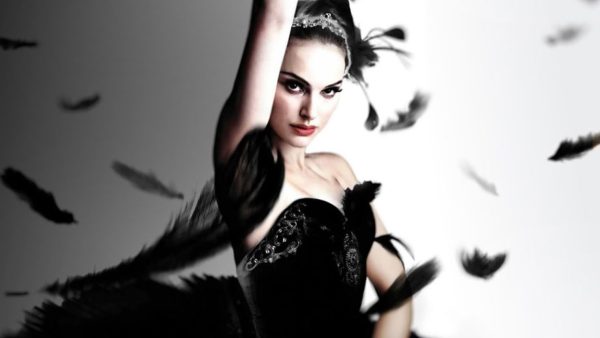 Could we see Darren Aronofsky pull a John Waters and turn one of his biggest hits into a musical? It looks like it as the filmmaker expressed interest in turning the Oscar-winning Black Swan into a musical.

While promoting his latest film, The Whale, Aronofsky spoke to The A.V. Club about his work and brought up Black Swan and the filmmaker said he’s interested in evolving the 2010 film into something very different from the original.

“We’re trying to do the Black Swan musical,” the director told The A.V. Club. “We’ll see what happens. But we’re working on it.” When suggested that he turn the film into a movie musical, Aronofsky said he “would love to” and had “talked to many people about it.”

He adds that music is a crucial figure in all of this. Aronofsky said he has been spending “a lot of time thinking about” the music for a potential Black Swan musical and hopes he can one-day “figure something out.” 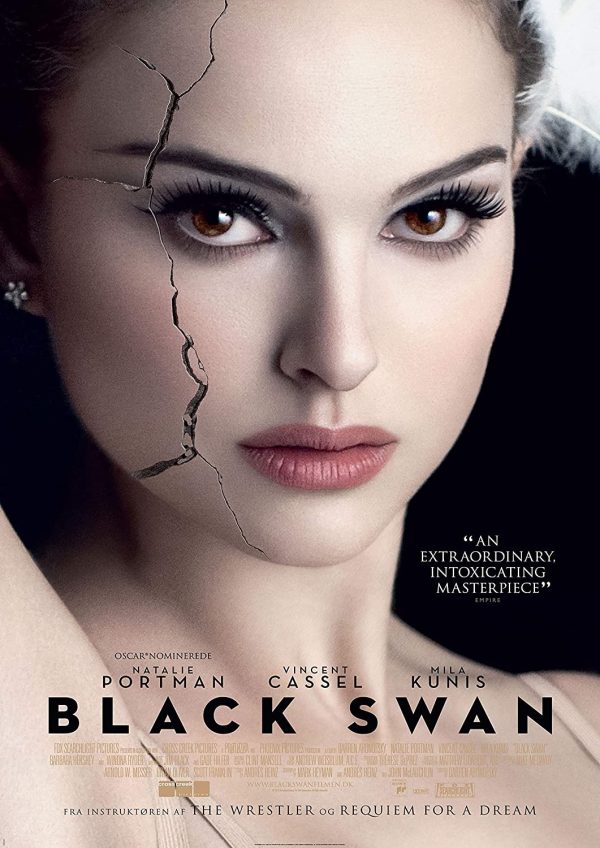 “I’ve come close to a few ideas,” he added. “It’s a very tricky thing because music from musicals is not popular music anymore. So what do you do? I think Hamilton was brilliant because Lin-Manuel Miranda fused hip-hop with musical music. And so he had this breakthrough that was really brilliant. But figuring that angle of it, of what the music would be, where it comes from, is the big challenge.”

Aronofsky directed Black Swan in 2010, a film that would receive five nominations at the 83rd Academy Awards, including Best Picture, with Natalie Portman winning Best Actress.

The filmmaker returns to the award season with this year’s The Whale. The film stars Brendan Fraser and is already receiving Oscar buzz ahead of its wide release. You can find our written review of the film here, and our video review below…