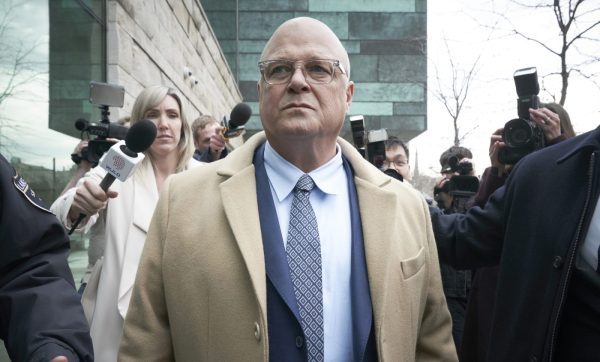 FOX has released a trailer for Accused, the upcoming crime anthology based on the BBC’s BAFTA-winning 2010 series of the same name.

Each episode opens on a different person on trial after being accused of an unknown crime, with the viewers lead to how they ended up there with a series of flashbacks from the defendant’s point of view. In ACCUSED, viewers discover how an ordinary person gets caught up in an extraordinary situation, ultimately revealing how one wrong turn leads to another, until it’s too late to turn back. Emmy and Golden Globe winner Michael Chiklis (“The Shield”) guest-stars in the premiere episode, as Dr. Scott Corbett, a successful brain surgeon with a seemingly perfect family. He faces the limits of unconditional love when he discovers his teenage son may be planning a violent attack at school.