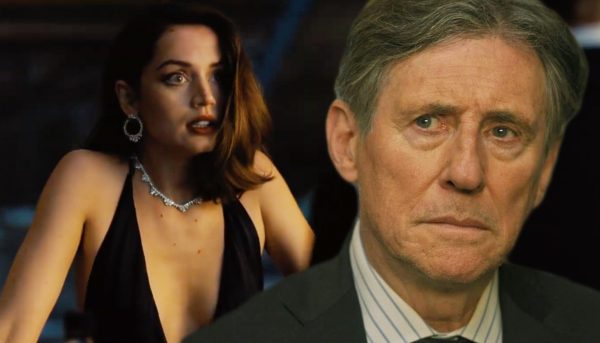 Legendary actor Gabriel Byrne is checking into The Continental and joining the world of John Wick as The Usual Suspects star has become the latest actor to join the cast of Ballerina, the upcoming spinoff film currently in production under filmmaker Len Wiseman, who is directing the project from a script written by Shay Hatten.

Producer Basil Iwanyk says of the casting: “For decades, Gabriel’s mysterious and enigmatic presence has enriched dozens of films – you can never quite be sure what he’s thinking, or if what he’s telling you is on the level. That’s perfect for this world.” Gabriel Byrne is best known for his roles in HBO’s In Treatment, the 90s cult classic Stigmata, and most recently as the doomed father in 2018’s Hereditary. Byrne can be seen next as literary giant Samuel Beckett in the biopic Dance First for The Theory of Everything director James Marsh.

Ballerina has no release date at the time of writing, but John Wick: Chapter 4 hits cinemas on 24th March 2023. 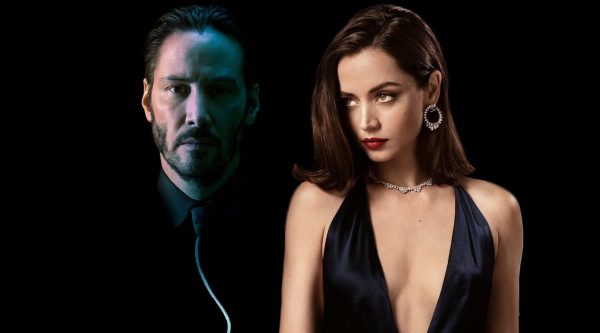