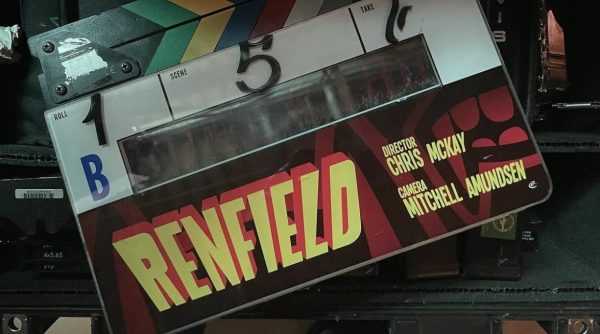 The Dracula-focused Renfield is approaching, and it’s about to be a gory good time.

A new report says the upcoming movie is rated “R” for “Bloody violence, some gore, language throughout, and some drug use.” The film comes from director Chris McKay (The Tomorrow War), who sees Nicholas Hoult as Renfield and Nicolas Cage playing the iconic Count Dracula.

Renfield will be a “modern-day adventure story that is comedic in tone.” The film centers on Renfield (Hoult), who has grown sick and tired of his centuries as Dracula’s (Cage) lackey. The henchman finds a new lease on life and maybe even redemption when he falls for feisty, perennially angry traffic cop Rebecca Quincy (Awkwafina).

As you can see from the wrap tweet back in April of this year, Renfield’s release is fast approaching, and so hopefully we’ll see a trailer very soon.

Renfield is said to be a comedic take on the source material, similar in tone to Taika Waititi and Jemaine Clement’s What We Do in the Shadows, and sees Cage and Hoult joined in the cast by Awkwafina (Shang-Chi and the Legend of the Ten Rings), Ben Schwartz (Sonic the Hedgehog), Adrian Martinez (The Secret Life of Walter Mitty), Shohreh Aghdashloo (The Expanse), Bess Rous (Ghostbusters: Answer the Call) and James Moses Black (Queenpins). 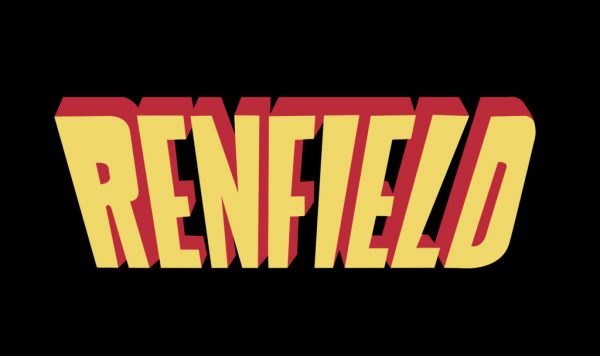