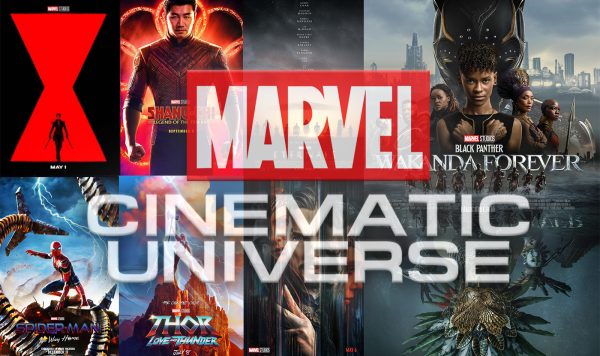 Black Panther: Wakanda Forever marked the end of Phase Four of the Marvel Cinematic Universe, and it is fair to say that it has been the studio’s most divisive yet.

Following on from the dramatic events of Phase Three was always going to be a tough ask. The franchise had lost several of its major players and it was in need of a new sense of direction.

As such, Marvel Phase Four has been a little bit of a mixed bag. It is the first phase not to feature an Avengers movie, and at times, it has felt incredibly muddled. However, given the direction the MCU is moving in, it looks as though it may only be fair to judge Phase Four when we have seen the bigger picture.

That said, we can still go through the seven movies that have made up Phase Four and rank them from worst to best, which is exactly what we’ve done here. 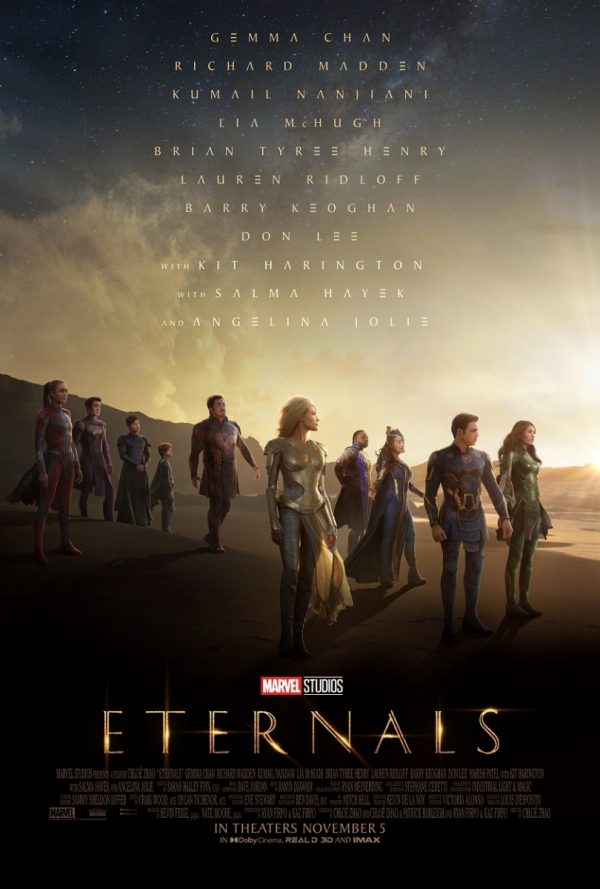 Eternals made the wrong kind of history when it became the first MCU movie to receive a rotten score on Rotten Tomatoes. While this might not seem like a big deal, it did feel like a shift in quality for a franchise that had been incredibly consistent for the best part of 15 years.

The film felt like it was trying too much at once, whizzing viewers through multiple time periods and introducing us to various characters, all of which were quite difficult to care about. The movie was exposition heavy and, at times, fairly boring. Chloe Zhao is a brilliant director, but her more intimate style felt at odds with a blockbuster that spanned centuries.

Given that the MCU also launched its TV shows in Phase Four, there is an argument to be made that Eternals would have worked much better in that format. Dedicating an episode to each time period or character could have really given everyone time to breathe. Instead, this ended up being really messy. 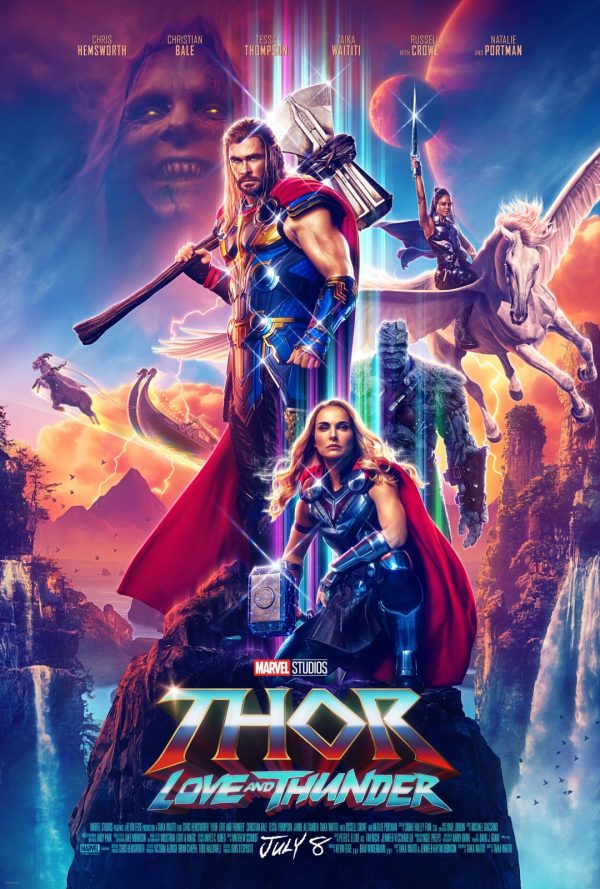 Thor: Ragnarok is one of the greatest movies in the MCU. The movie had it all, and Taika Waititi’s unique style worked well with the characters and the intergalactic settings.

Sadly, lightning didn’t strike twice, with Thor: Love and Thunder being one of the most underwhelming entries in the MCU. The God of Thunder become the first character to have four movies in the franchise, and there will be plenty out there that will be wishing it was left at three.

Waititi’s humour always treads that fine line between quirky and irksome, and it felt as though it really stepped over that line here. The humour was irritating, with many of the jokes falling flat, and the constant shift in the left viewers with whiplash.

Jumping from a hospital-bed scene to some screaming goats flying through space is a difficult switch to pull off, and this movie failed at times more often than not.

There were some positives though. Hemsworth is always a joy as Thor, and Christian Bale was brilliant as Gorr the God Butcher, despite the fact that he felt at odds with a lot of the rest of the movie.

If Thor is to return to our screens for a fifth outing, it might be a good idea to switch the tone up a little and perhaps find someone else to get into the director’s seat. 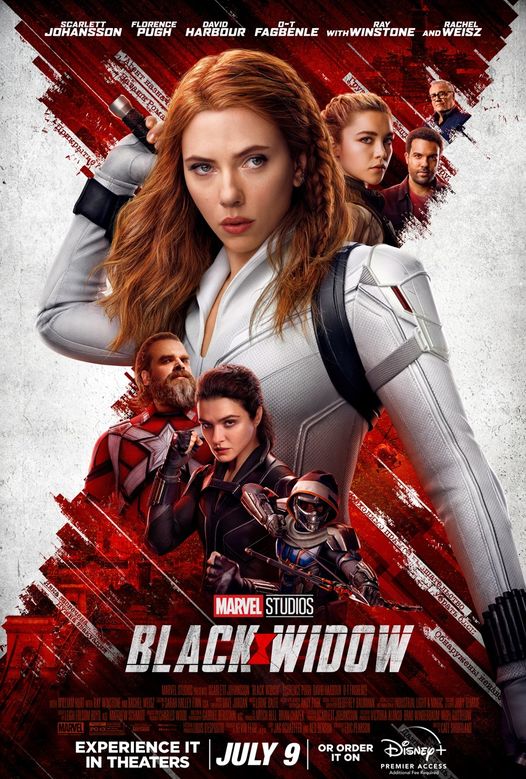 Black Widow had one of the most troubled productions in the MCU and its delays as a result of the Covid-19 Pandemic really took away from its impact. The film was slated to be released in 2020, with Romanov’s sacrifice in Endgame still fresh in the mind. Sadly, the film ended up being released towards the end of 2021, with much of the emotional impact not having been lost.

Releasing a stand-alone film after the death of the character was, in itself, an interesting decision. Lack of stakes has always been a criticism of some of Marvel’s standalone films, but that was taken to another level with Black Widow.

The introduction to more characters from Black Widow’s life, especially Florence Pugh’s Yelena was definitely a big plus though, and these characters will no doubt play a big role in the coming phases.

Black Widow is far from a bad Marvel movie, it’s just one that feels quite forgettable and inconsequential in the grander scheme of things.

4: Doctor Strange in the Multiverse of Madness 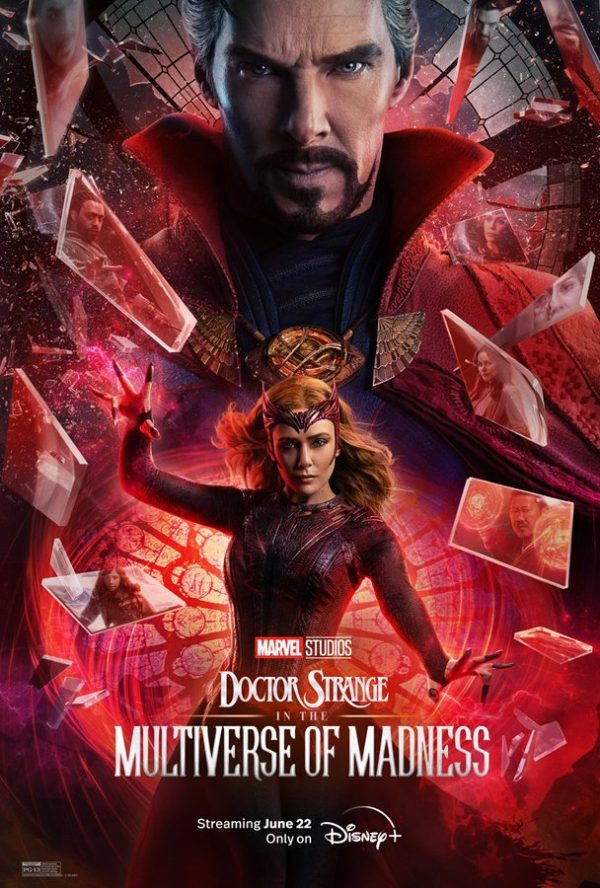 The second Doctor Strange movie drew considerable hype from audiences ahead of its release, as viewers began to speculate about all sorts of crazy cameos and multiversal action. In the end, the film delivered for the most part, with some great cameos and solid world-building.

Sam Raimi continued Phase Four’s trend of interesting directors, with the horror icon bringing a touch of his unique style to proceedings. Wanda was a lot of fun as the film’s antagonist, and the movie is definitely the scariest the MCU has delivered so far.

While it wasn’t quite as wacky as some audience members had expected, the film still give us a taste of what could come in terms of the multiverse, and it felt like a considerable step up for Strange after a fairly mediocre debut movie.

3: Shang-Chi and the Legend of the Ten Rings 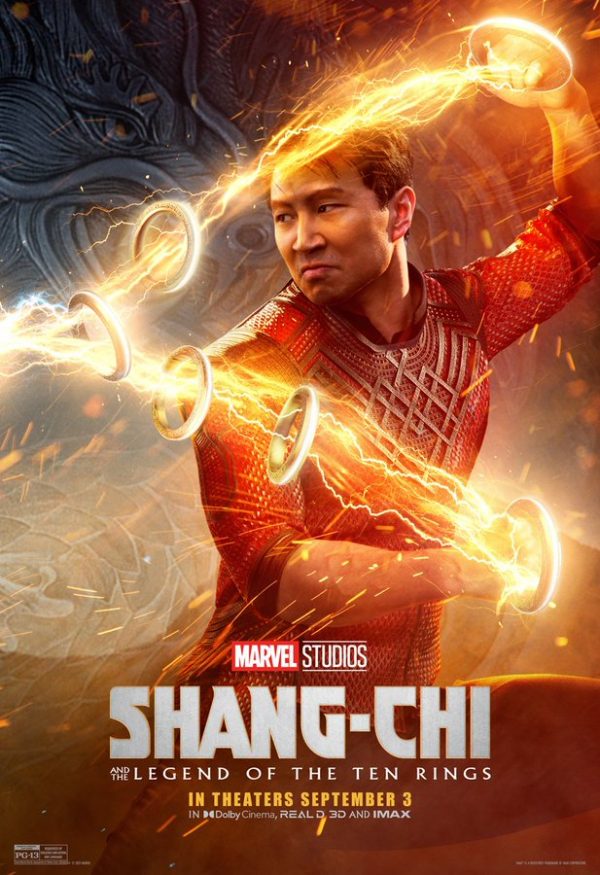 It feels as though there is a significant jump in quality between the top three films and the rest of this list. All of the top three are top-tier Marvel movies, and separating them was extremely difficult.

Shang-Chi was easily the best debut movie we had seen in the MCU since Black Panther, and Tony Leung’s Xu Wenwu was one of the best villains we had seen in some time as well. Like the best MCU villains, he had a motive that was padded out and that we could, in many ways, get behind. Supporting performances from Awkwafina and Ben Kingsley were hilarious as well.

Destin Daniel Cretton did a fantastic job in the director’s chair here, so much so that Marvel has now handed him the reigns of the upcoming Avengers: Kang Dynasty movie. The fight sequences, the world-building, and the humour were all on point here.

As pure cinematic experiences go, Shang-Chi and the Legend of the Ten Rings was definitely one of Phase Four’s best offerings. 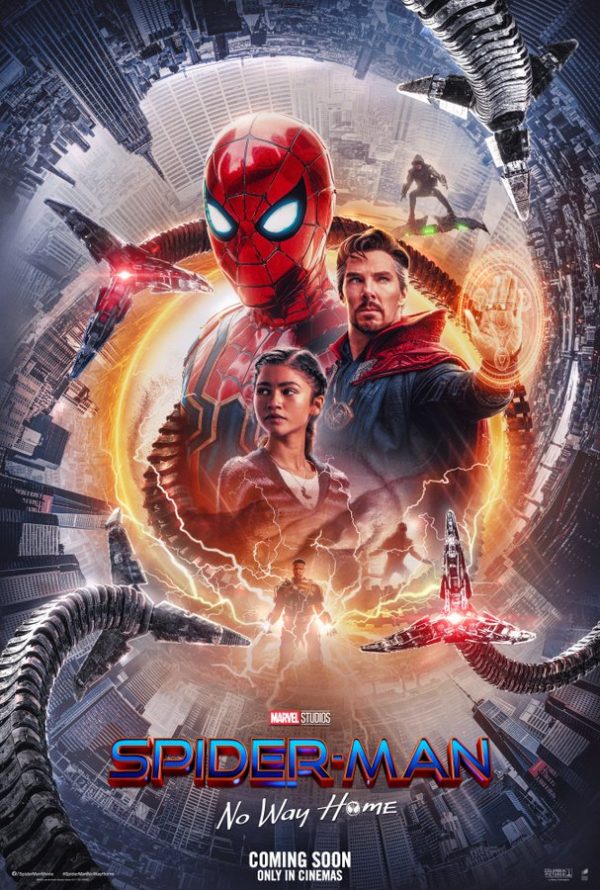 The top two movies on this list could easily be switched around. Spider-Man: No Way Home was probably the most anticipated movie of Phase Four, and it delivered everything that fans had hoped for.

Was it fan-service heavy? Sure, but that doesn’t have to be a bad thing. Seeing Tobey Maguire and Andrew Garfield reprise their roles as Spider-Man was one of Phase Four’s best moments, and the return of Doc Ock and Green Goblin was a great reminder of how brilliant those original Raimi movies were. Willem Dafoe and Alfred Molina slipped back into their roles effortlessly, while Jamie Foxx’s Electro and Thomas Haden Church’s Sandman were treated much better the second time around.

Marvel’s next two phases are going to see even more universe-hopping and nostalgia-fuelled cameos, and if this is the kind of quality we can expect, then I’m all for it. 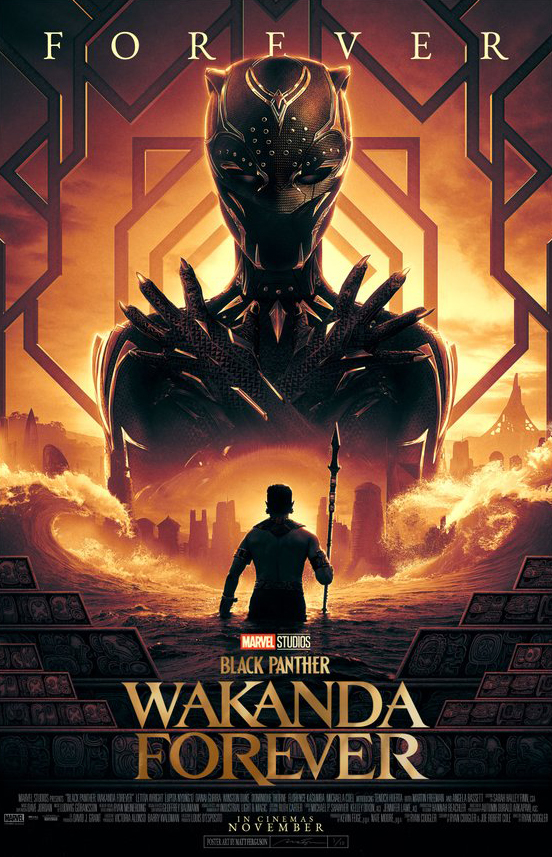 The tragic passing of Chadwick Boseman in August 2020 shook the MCU and the world as a whole. It also raised questions about the future of the Black Panther franchise and how it would be able to continue without him.

In 2017, Ryan Coogler delivered one of the greatest MCU movies to date, Black Panther. The movie felt like a real cultural moment, and there was a lot of expectation on him to deliver again.

So much credit has to be given for the way that the director managed to pay a beautiful tribute to Boseman while also establishing Black Panther as one of the most important and enjoyable franchises in the MCU.

Every single person involved in this movie stepped up to the plate, honouring Boseman’s legacy in a way that felt incredibly authentic and beautiful. A post-credits sequence left the entire screen I was in sobbing with what was easily one of the most powerful moments in MCU history.

All of the cast deserves a lot of credit, but Letitia Wright and Angela Bassett in particular were nothing short of outstanding. They provided the movie’s heart, while Coogler’s brilliant direction helped to bring Wakanda to life once again.

While other directors failed to translate their styles effectively in Phase Four, Coogler perfected his, marking himself as one of the best directors working with the studio, and in Hollywood, today.

How would you rank Marvel’s Phase Four movies? Let us know on our social channels @FlickeringMyth…