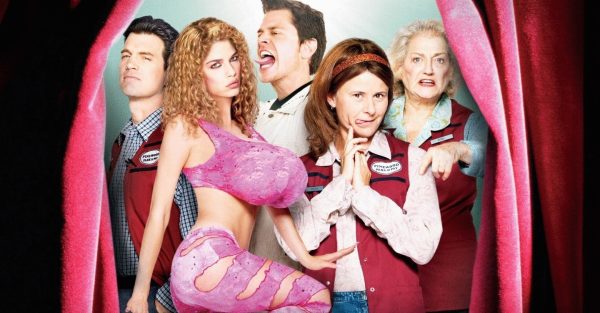 Cult filmmaker John Waters has quite the stacked resume. From Pink Flamingos to Hairspray, Waters knows how to craft films that stick with you long after watching. He recently signed a deal to return to directing for the first time in eighteen years with the new movie Liarmouth, based on his best-selling novel.

Each one of his projects is just as shocking as the next; you won’t forget the finale of the aforementioned Pink Flamingos or the hilarious kills of Serial Mom. Though, there are some movies from Waters that even his most devoted fans haven’t seen. For various reasons, some of his films are so absurd that there are nearly impossible to find.

Let’s look at those overlooked and hidden shocking gems from the man known as The Pope of Trash. 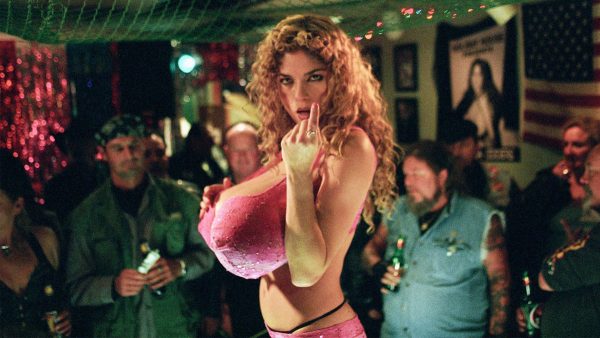 2004’s A Dirty Shame is John Waters’s last film at the time of making this. While that will change soon with Liarmouth on the way, it’s easy to forget how long it’s been since Waters crafted a feature. Sadly, his last film is one of his least popular, but that doesn’t mean it’s any less shocking.

A Dirty Shame is hilarious, as all Waters films are, but it feels like the most lazily crude. When it was made, extreme cinema was all over the place. Hard to still be shocked when Hostel and Jackass are seen all over the place. The film isn’t as impossible to find as other movies you’ll see featured, but it’s often overlooked by even the most hardcore John Waters fan. Still, you must admire this gross-out picture featuring the always-excellent Tracy Ullman. It’s criminal that Waters and Ullman didn’t work together more, as the pair seem to understand each other.

Waters claims the film’s poor box office performance prevented him from making more films, but let’s use this as a way to now hold us over till his epic return. 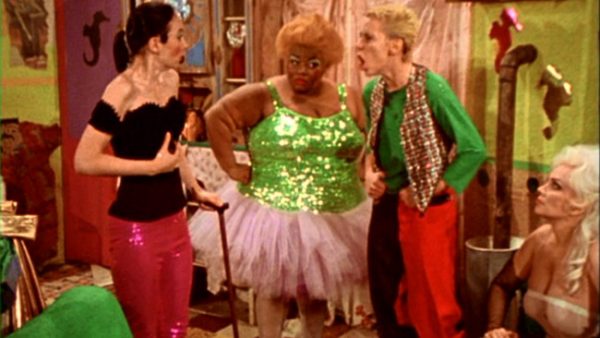 Out of all the obscure John Waters movies, Desperate Living is probably my personal favorite. The transgressive lesbian trash opera is the type of movie you’d want John Waters to make. It’s hilarious, bold, and features some of his most intriguing storytelling, and it’s a beautiful privilege we can just rent a movie like this still.

Seriously you can watch the bizarre Desperate Living for under three dollars on YouTube, making it less obscure but still a rarity for the casual viewer. And, as I said, it’s a shame as this is one of the best movies Waters made in his early career.

This is the go-to recommendation for long-time Waters lovers out of all his lesser-known work. Shockingly, it’s also one of the only early films Divine didn’t star in, making it a true John Waters oddity. Also, keep an eye out for Dreamlanders regular Edith Massey in a role that rivals her iconic Egg Lady from Pink Flamingos. Go out of your way to find this hilarious adventure. 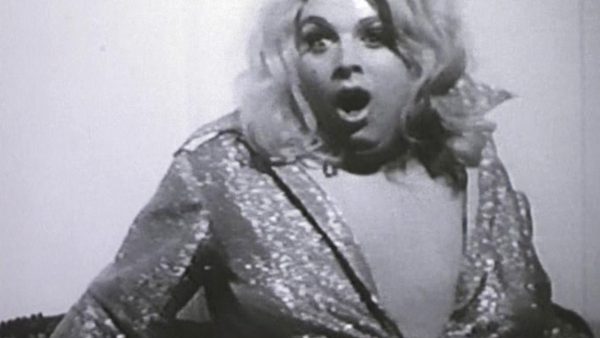 There’s a world where everyone could see Mondo Trasho, but copyright issues keep this one of Waters’ most hard-to-find films. That’s a damn shame because it seems one of the filmmaker’s most outlandish ever. In this 1969 piece, we see Mary Vivian Pearce get lost in a twisted world that includes evil foot fetish, amputees, and even The Virgin Mary.

As always, no taboo is too much for John Waters, and we see how early that started in his career. It’s pretty impressive that his amateur 16mm still shocks today.

This is the type of legendary stuff that makes Mondo Trasho a must-see. If you ask certain people involved, the filming of this shock art indie even got some folks arrested. Sadly, the director did not pay the proper licensing fees to use the film’s many songs, so it remains out of distribution. Hopefully, one day this trash epic will be unleashed upon the world. 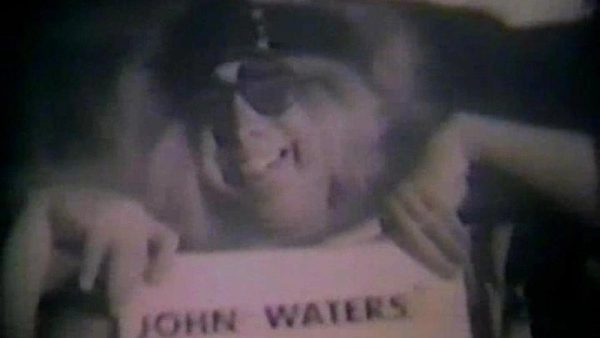 In one of the little-known features out of anything on this list, The Diane Linkletter Story is a messy and experimental little romp. This is so experimental that the only reason the mostly improvised movie exists is that Waters and his crew were using it as a test for their new cameras.

It’s been screened only a few times and is part of a random VHS set in the 90s, making it a holy grail for any Waters lover. You also must admire the ballsy story and John Waters’ early knack for dealing with touchy subjects.

Diane Linkletter Story is about the titular young woman who infamously committed suicide which her father attempted to profit off shortly after.

While Waters calls this his worst movie, I admire how quickly he saw a pop culture event and took to making his twisted version. The film also served as a middle finger to Linkletter’s insanely conservative father, who turned her death into an attempted political movement. 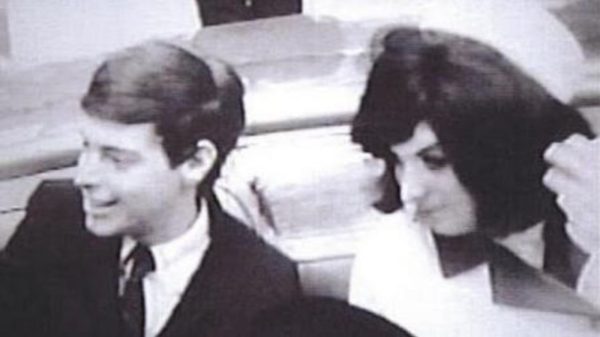 John Waters re-enacted the JFK assassination roughly five years after it happened. That’s what you call shock art, for sure. The filmmaker’s 16mm film debut is one of his most hard to find. The film has never been shown commercially or released on home video but has seen a few screenings during John Waters’ touring art exhibitions.

You don’t get more artfully obscure than that, and the film lives up to this title because it sure is shocking. Eat Your Makeup is another one of those Waters exercises in poor taste.

In the early 1968 film, a deranged nanny kidnaps a group of teen girls and forces them to model for her boyfriend and his crazed friends. One of the friends is Divine, who goes into a fantasy sequence where he is Jackie Kennedy, and we go through the JFK assassination.

It’s one of those bizarre plots only John Waters could do, but honestly, it sounds like one of the most must-watch things of all time. Much like other entries here, Eat Your Makeup deserves a good home so fans can enjoy its utter Dreamlanders madness. 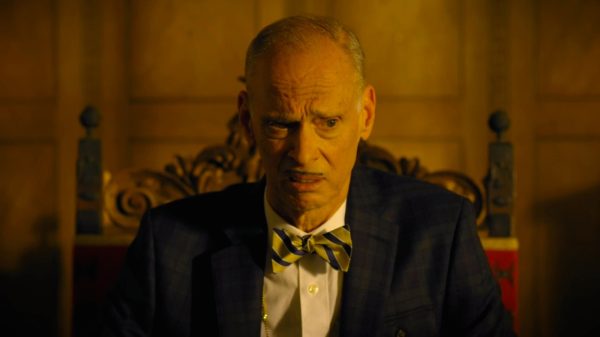 What are your favorite John Waters movies? Let us know on our social channels @FlickeringMyth…