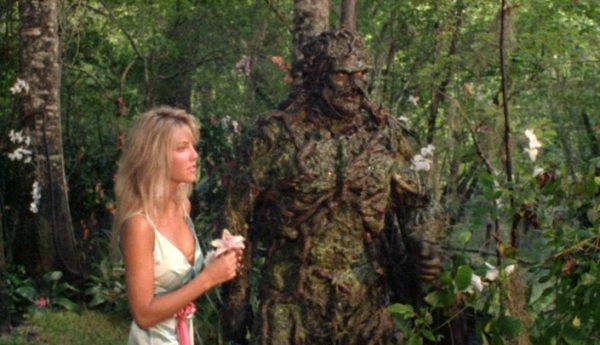 In celebration of its upcoming 35th (34th?) anniversary, Lightyear Entertainment has announced that the 1989 DC Comics superhero movies The Return of Swamp Thing is set for a 4K Ultra HD release this February, complete with brand-new restoration; check out the cover artwork and details below… 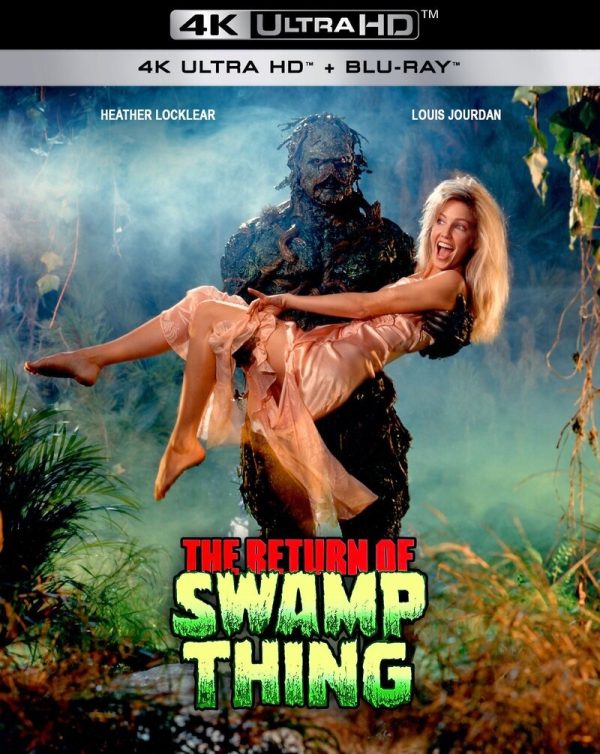 In time to commemorate its landmark 35th anniversary, everyone’s favorite muck-encrusted plant man is back in a special edition of THE RETURN OF SWAMP THING featuring a stunning new 4K restoration! The must-see sequel to the original cult classic based on the award-winning DC Comics series has been restored from the original interpositive with Dolby Vision HDR Mastering for an optimal viewing experience.

In THE RETURN OF SWAMP THING, Swampy falls for sexy Abigail Arcane (Heather Locklear, Melrose Place, Dynasty), stepdaughter to the world’s maddest scientist, Dr. Anton Arcane (Louis Jourdan, Swamp Thing, Gigi, Octopussy). Abby owns a plant store, and is more comfortable talking to her plants than to men in the local singles bar. However, when she meets the half human/half plant, she immediately sees beyond the horror of his physical form and falls in love with Dr. Alec Holland, the man behind the muck, who also happens to be busy saving her from her father’s nefarious and murderous plans. 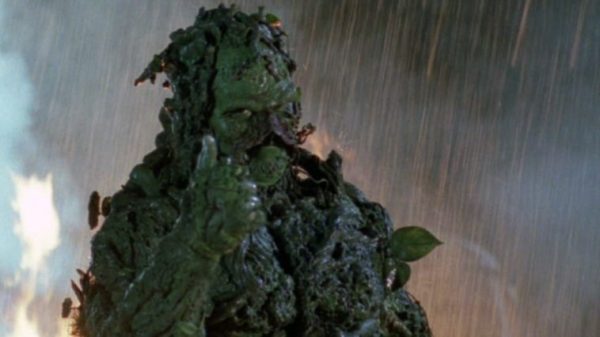 The Return of Swamp Thing will hit 4K Ultra HD, Blu-ray and digital on February 7th, 2023.