Tom Cruise is no stranger to performing crazy stunts on any number of his films and he just teased another major death-defying airborne stunt for Mission: Impossible – Dead Reckoning Part One and Part Two. In the video, Cruise is seen in a helicopter and thanks fans for their support for Top Gun: Maverick’s huge success along with the announcement it will be available for streaming on Paramount+ starting December 22nd. He also says he’s on location in South Africa filming scenes for both parts of Dead Reckoning before Christopher McQuarrie, the writer and director of Cruise’s last four Mission: Impossible films (including the two-part Dead Reckoning), tells Cruise they need to get this shot and he simply… falls out of the helicopter, calm as clam, with the camera following him down.

It’s just the latest crazy stunt Cruise has done for Dead Reckoning after hanging from a plane yet again, driving a motorcycle off a cliff and fighting atop a moving train. By now one has to ask just how much crazier these films can get? 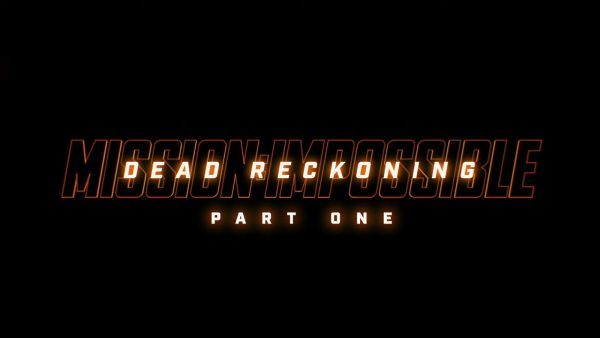 Mission: Impossible – Dead Reckoning Part One is set for release on July 24th 2023.