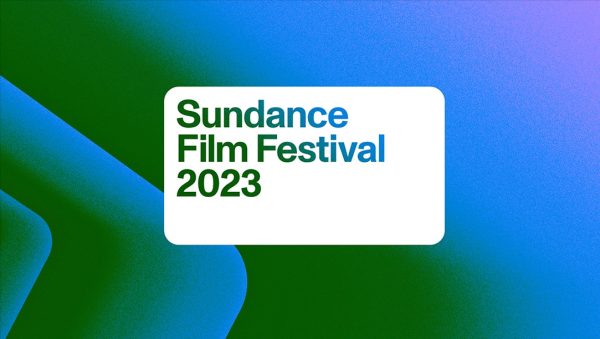 Follows the brief relationship between twenty-year-old sophomore college student Margot, and an older man Robert, who is a regular at the movie theater where Margot works. 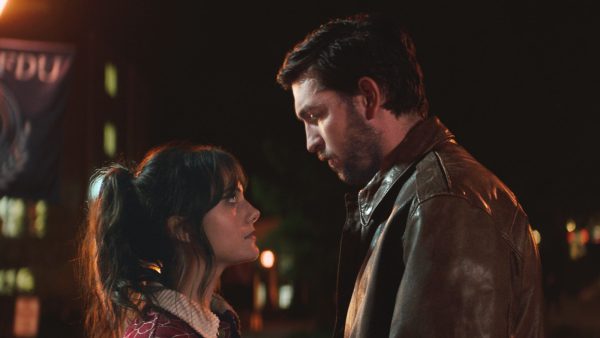 The promise of adapting Kristen Roupenian’s iconic 2017 short story Cat Person – first published in The New Yorker before going viral online – into a feature film speaks for itself. But director Susanna Fogel (The Spy Who Dumped Me) translates it into a clumsy bludgeon of a movie that too regularly undermines the highly committed performances from its central cast.

20-year-old Margot (Emilia Jones) is a college student working the concessions line at an art-house cinema, where she makes acquaintance with a tall, handsome regular, Robert (Nicholas Braun). The pair soon enough start casually texting and then eventually seeing one another, but the more time she spends with Robert, the more red flags start flying up, and so Margot is forced to consider Robert’s dangerous potential should she reject him.

Fogel’s film opens with the immortal Margaret Atwood quote, “Men are afraid that women will laugh at them. Women are afraid that men will kill them,” underlining how Margot’s interactions with Robert – and women with men generally – are so often couched in fear, in gauging the level of a perceived threat, and doing anything necessary to keep things calm.

Regardless of whether or not Robert is a serial killer as Margot jokingly first suspects, he’s a tall, physically capable guy and, as most men are, acutely ignorant of how physically imposing his presence can be. And so, as she struggles to make up her mind on him, Margot bends over backwards to maintain politeness and preciously accommodate his feelings even when he becomes difficult, all for the sake of her own safety.

Cat Person is certainly a film with plenty on its mind about modern dating rituals, gender dynamics, and most prominently toxic masculinity. There are many solid individual scenes throughout, but as the great Roger Ebert said, “It’s not what a movie is about, it’s how it is about it.” And it isn’t long into the movie that the relentlessly snarky, painfully self-satisfied dialogue begins to grate. Much of the problem stems from how prosaic and instructive the writing is; so much of what the characters say – especially Margot’s pal Taylor (Geraldine Viswanathan ) – feels more like talking points than actual, plausible dialogue. 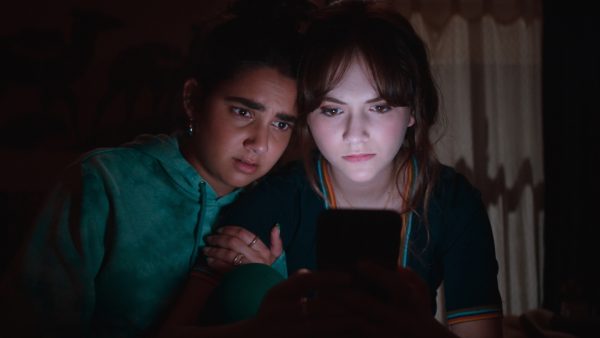 Furthermore, the cutesy tendency to regularly tear the fourth wall down, often for a blackly comedic aside – like Margot imagining herself being murdered by Robert – quickly grows tiresome. A sequence in which Margot imagines Robert at therapy – the therapist played by the great Fred Melamed – mostly misses, though a painfully protracted sex scene in which Margot tries to talk herself into revoking her consent certainly hits the wince-inducing mark.

Yet the true make-or-break for most audiences will be the third act gear-shift, at which point Michelle Ashford’s script continues past the perfectly succinct ending to the short story and turns the genre screws. The problem is that this final section is predicated on some spectacularly stupid behaviour from our protagonist, ahead of a wildly silly and contrived resolution which strains far too hard to place a thematically apt bow on the central conflict. By the time it finally wraps up, after an outrageously distended two full hours, Fogel has allowed a tonal car crash to unfold.

It’s all the more frustrating given the splendid work from leads Jones and Braun. Jones, who came to prominence off Sundance hit and eventual Best Picture Oscar winner CODA two years ago, breathes life into Margot’s depressingly plausible story, at least until that final reel abounds. Braun, meanwhile, has an equally tricky task playing an initially amiably awkward man whose inner toxicity slowly boils over. Geraldine Vinaswanathan, an appealing presence in just about any film she’s appeared lately, is very good as Margot’s concerned best friend Taylor, even if her chronically online status is, as Margot says in one scene, exhausting. Elsewhere Hope Davis is basically wasted as Margot’s overbearing mother, but the great Isabella Rossellini gets an amusing cameo as Margot’s college professor.

It’s easy to imagine a version of Cat Person that better bottles the themes and intent of Roupenian’s original story, and it probably begins with reducing that elevated third act or, better still, cutting it entirely. Instead, with such an unearned leap in the closing stretch that also bloats the runtime out, an already deeply middling piece of work leaves a sour departing taste.