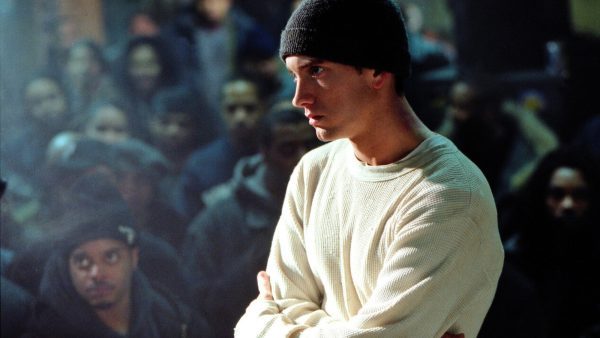 Appearing on Big Boy TV (via Dark Horizons), 50 Cent revealed that “I’m going to bring 8 Mile to television for a “modern” update in a similar vein to the recent The Fresh Prince of Bel-Air reimagining Bel-Air.

“I want to show and offer a lot more details, things that you would say in an interview or different things that you put out there,” said 50 Cent. “You’ll see those things surface in the temperament of the characters.” 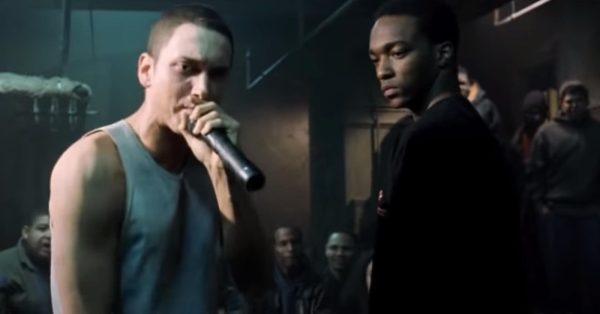 8 Mile was directed by Curtis Hanson and saw Eminem playing Jimmy, an aspiring white rapper known as B-Rabbit, alongside the likes of Brittany Murphy, Kim Basinger, Mekhi Phifer, Anthony Mackie and Michael Shannon. A critical and commercial success, it also won the Oscar for Best Original Song for Eminem’s ‘Lose Yourself’.

50 cent runs the production company G-Unit, which is responsible for Starz’s Power and its various spinoffs, along with the crime drama series BMF which premiered its second season this past week. 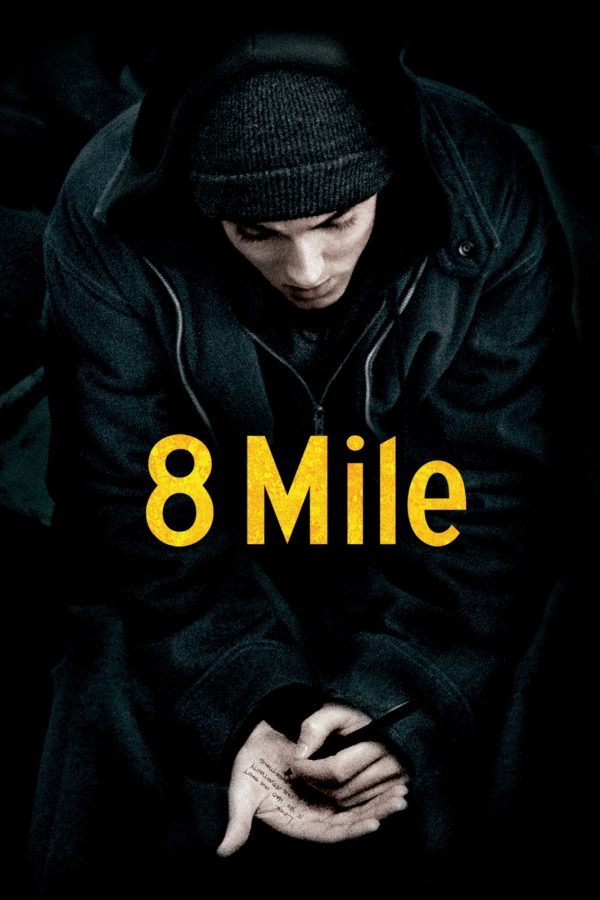