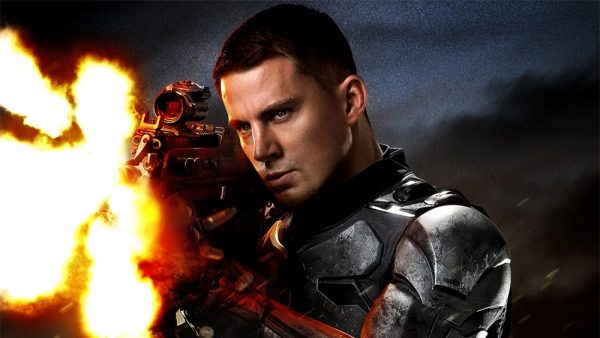 Channing Tatum has made no secret of his dislike for 2009’s G.I. Joe: The Rise of Cobra over the years, and now the actor has revealed that he actually said no the film on seven occasions but ultimately found himself contractually bound to the project due to a three-picture deal he had with Paramount.

“The first one I passed on seven times, but they had an option on me, and I had to do the movie,” said Tatum in an interview with Vanity Fair to promote the upcoming Magic Mike’s Last Dance. “So the second one, I obviously just didn’t want to be in that one either.”

After leading the first movie, Tatum was cut some slack on the sequel as his character Duke was quickly killed off in 2013’s G.I. Joe Retaliation, making way for Dwayne Johnson to take on headlining duties in what ultimately proved to be the final Joe movie until 2021’s Snake Eyes reboot. 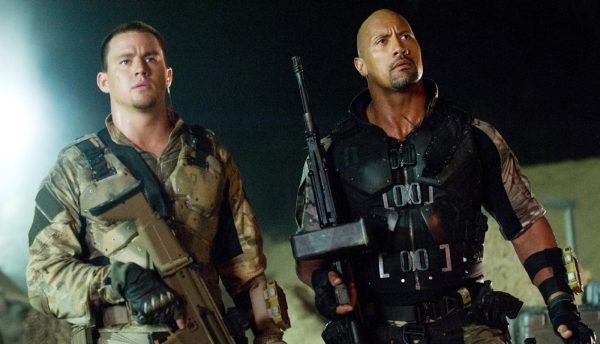 Tatum previously spoke about his experience with the franchise, stating: “Look, I’ll be honest. I fucking hate that movie. I hate that movie. I was pushed into doing that movie. [After] Coach Carter, they signed me for a three-picture deal, And as a young [actor], you’re like, ‘Oh my god, that sounds amazing, I’m doing that! [But you have] no option. ‘You’re doing this or we’re gonna sue you.’ The script wasn’t any good. I didn’t want to do something that I thought was 1) bad, and 2) I just didn’t know if I wanted to be G.I. Joe.”

Do you wish Tatum has said no to G.I. Joe eight times? Let us know your thoughts on the franchise on our socials @FlickeringMyth… 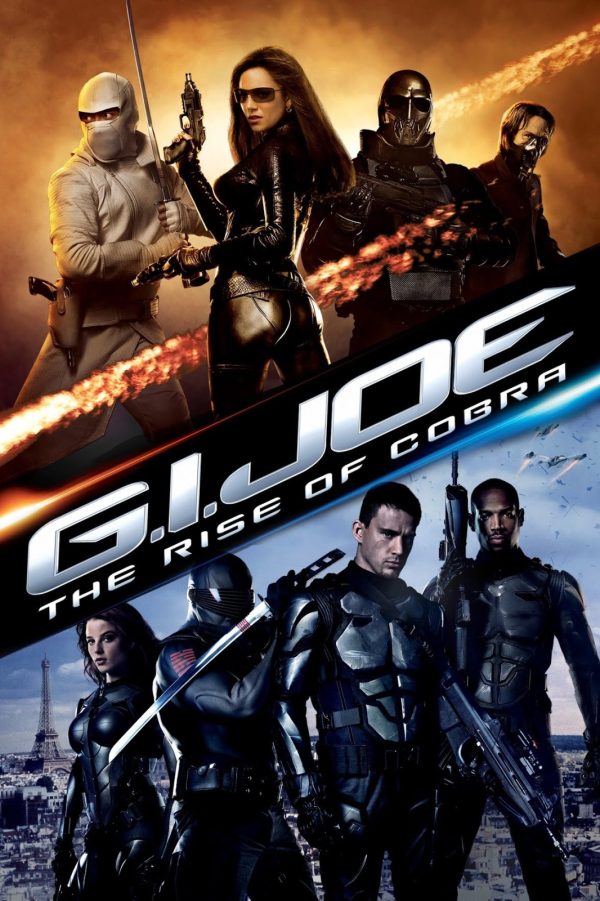