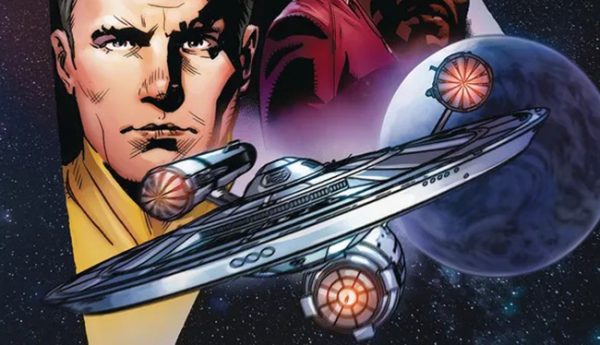 Star Trek: Strange New Worlds – The Illyrian Enigma continues this week with the release of the second issue, and you can check out the official preview below courtesy of IDW Publishing…

With Captain Pike and the crew of the Enterprise caught in the Pryllia colony, home to the illusive Illyrians, the mission objective quickly shifts from gathering evidence to exonerate Una to… breaking out.

Continue the journey to new reaches in this exclusive comic tie-in set between seasons one and two of fan-favourite Paramount+ series Strange New Worlds! 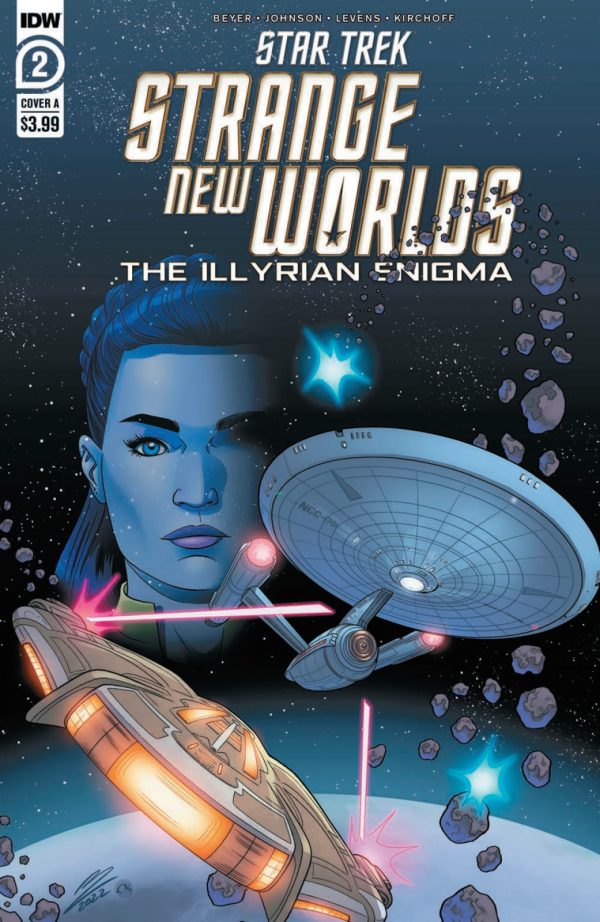 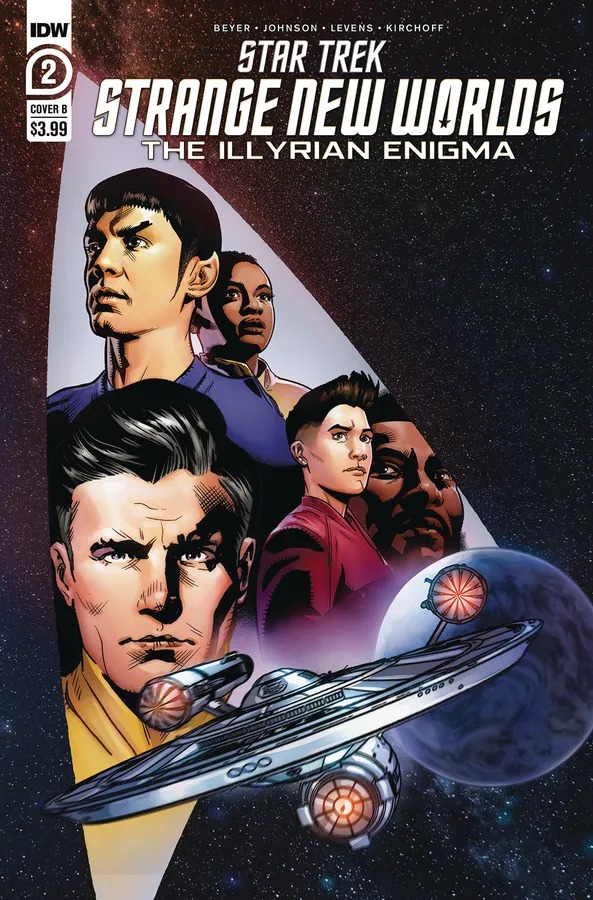 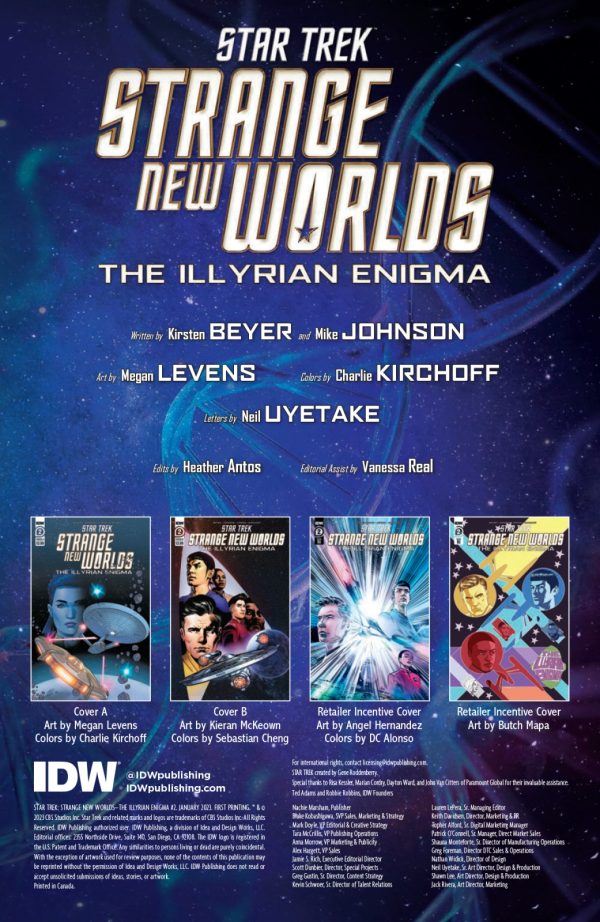 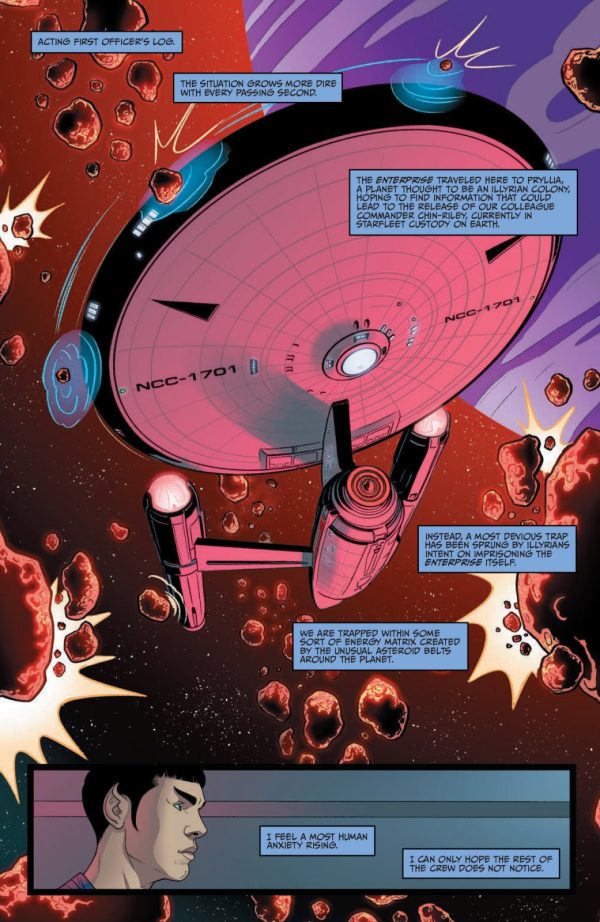 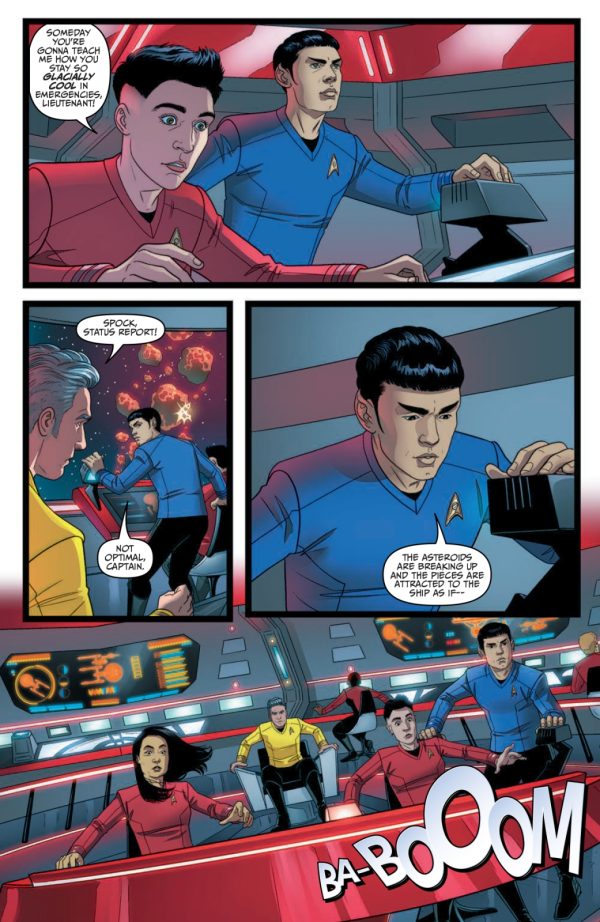 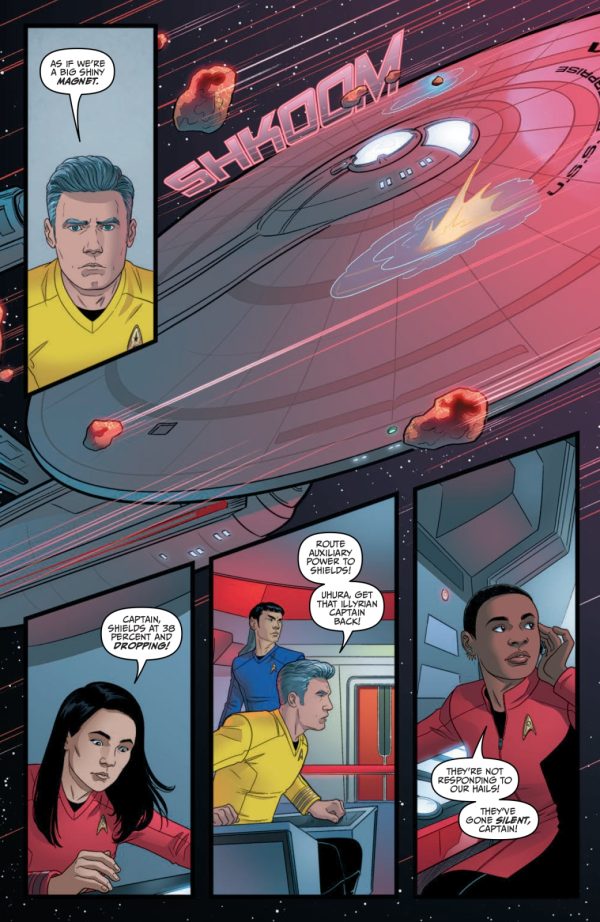 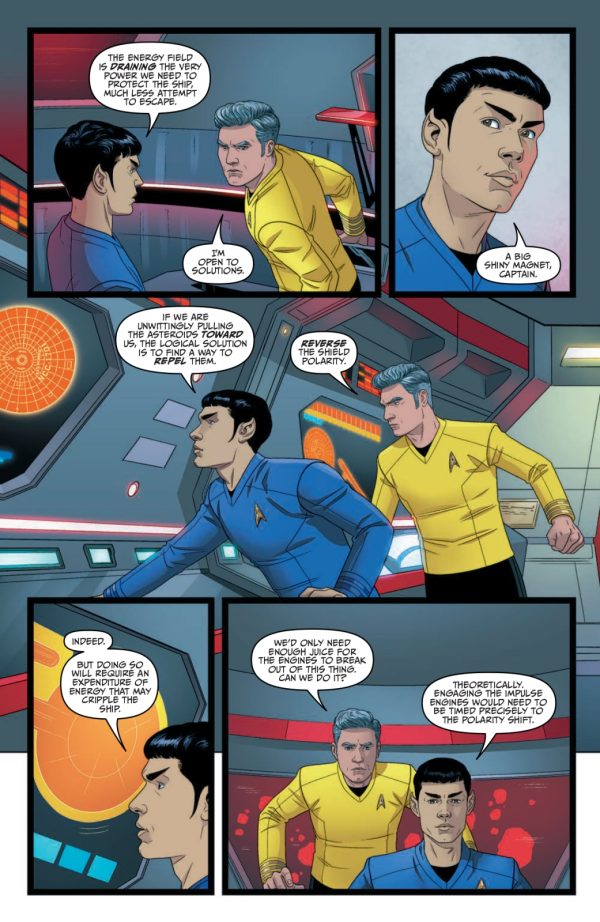 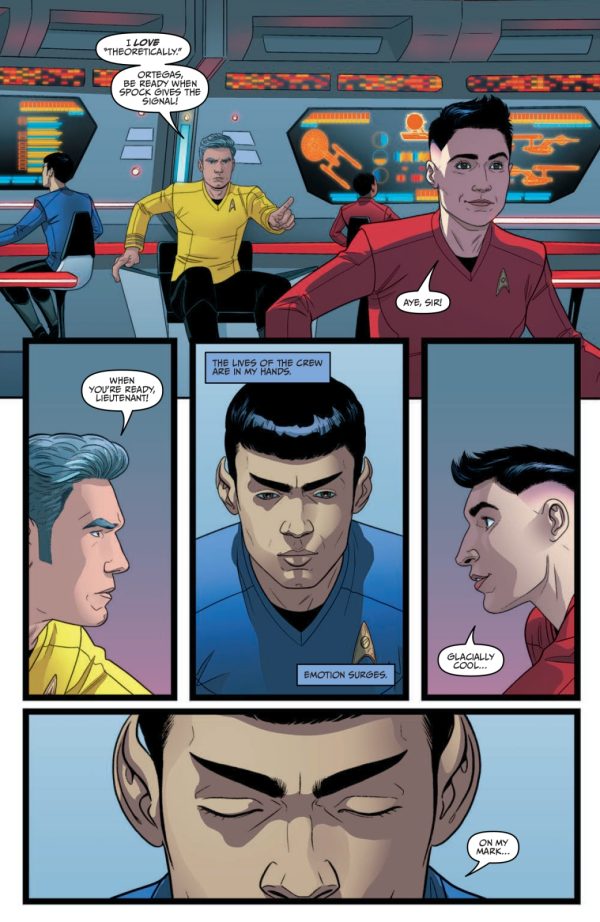