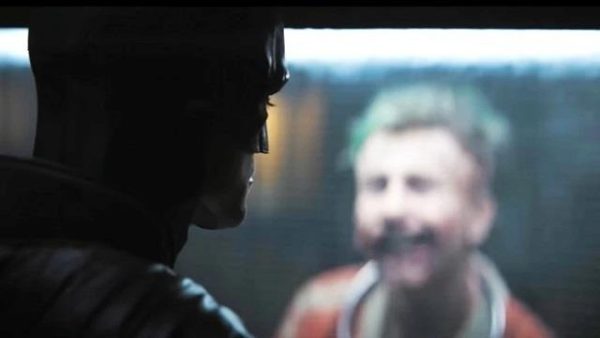 If you were worried about James Gunn forcing Matt Reeves’ Batman universe into the upcoming DC overhaul, fear not, as the filmmakers are working together to keep things apart.

As we all know, James Gunn and Peter Safran are entering the early stages of their plans for DC Studios and what to do for their rumoured ten-year program. It’s obvious they plan to rebrand the entire DC Universe, as we’ve seen the duo close the door on so many previous DCEU plans.

Many fans were curious about the future of solo projects like Matt Reeves’ The Batman and Todd Phillips’ Joker. We have an update on what they plan to do with Reeves and his Robert Pattinson-led movies.

Speaking to Collider, Reeves says Gunn and Safran “have been great” when finding out a plan. “We’re actually supposed to meet in the next few weeks because they want to talk to me about the broad plan, and then they want to hear the BatVerse plan,” says Reeves. “We’re just getting together to talk about all of that.” 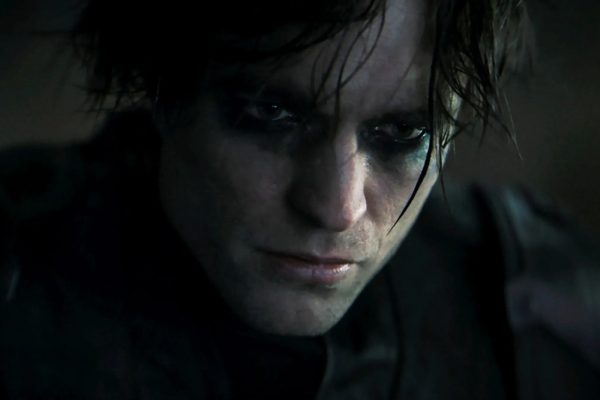 “Look, I’m excited to hear what they’re going to do,” adds the director. “The BatVerse thing, as James has said, and as Peter has said, is kind of its own thing they’re letting us do.”

Reeves already has hopes and dreams for what Batman can be with more time to plan and says, “that’s part of what I’m going to be talking to them about in a few weeks. They’re going to be talking to me about what they’re doing in their 10-year plan or certainly what’s in the near future as well so that we can understand that we’re not — it’s air traffic control — we don’t want to be crashing into each other. We want to support each other. I’m super excited. I’m really excited to hear about what they’re doing and to be working with them. It’s going to be cool.”

He also gives Collider a small glimpse into his creative process, updating on where he is with The Batman 2. ” I’m not going to answer that question, but we are working on a movie. I’ll put it to you that way. We’re deep in it, and my partner and I are writing, Mattson [Tomlin] and I are writing, and it’s really exciting, and I’m really excited about what we’re doing.”

While The Batman 2 may be some time away, the next chapter of the BatVerse is about to begin filming, with Colin Farrell reprising the role of Oswald Cobblepot for HBO Max’s The Penguin. 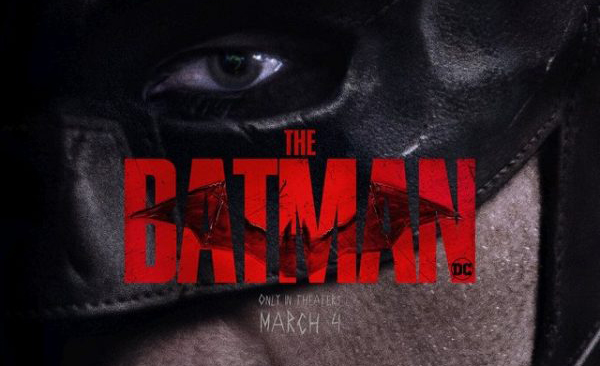