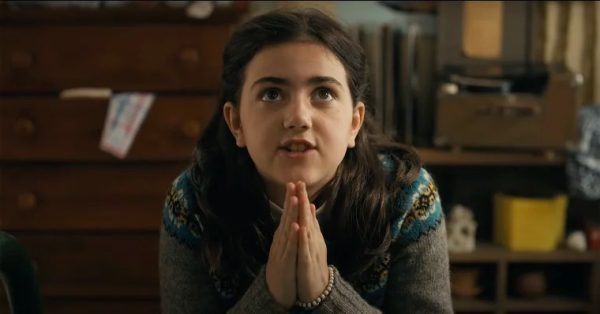 After sharing some first-look images earlier in the week, Lionsgate has now debuted the first trailer for the upcoming adaptation of Judy Blume’s classic novel Are You There God? It’s Me, Margaret.

Directed by Kelly Fremon Craig, the comedy drama follows 11-year-old Margaret (Abby Ryder Fortson) as her family move from New York City to New Jersey, and her struggles as she adjusts to her new suburban life, making new friends and the messy throes of puberty. 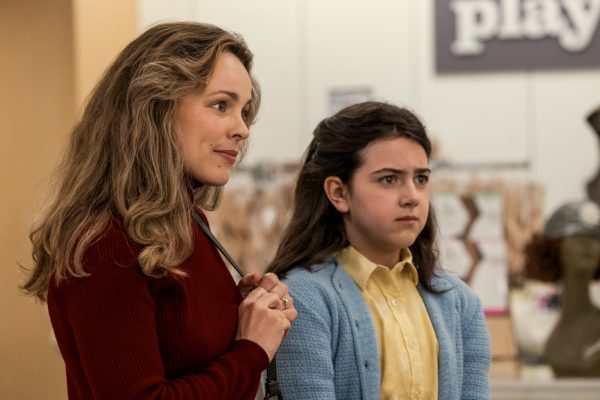 11-year-old Margaret (Abby Ryder Fortson) is uprooted from her life in New York City for the suburbs of New Jersey, going through the messy and tumultuous throes of puberty with new friends in a new school. She relies on her mother, Barbara (Rachel McAdams), who is also struggling to adjust to life outside the big city, and her adoring grandmother, Sylvia (Kathy Bates), who isn’t happy they moved away and likes to remind them every chance she gets.

Featuring alongside Abby Ryder Fortson in the cast of Are You There God? It’s Me, Margaret are Rachel McAdams, Kathy Bates, and Benny Safdie.

Are You There God? It’s Me, Margaret. arrives in cinemas on April 28th.