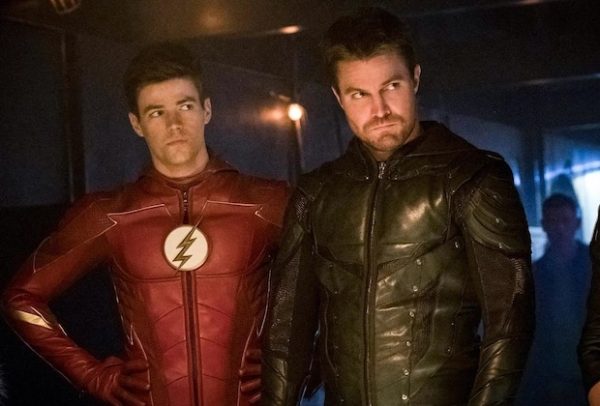 Having started out as a spinoff from Arrow, it’s perhaps only fitting that the ninth and final season of The Flash will see a guest appearance from Stephen Amell, although given Oliver Queen’s fate at the end of his own solo series, it’s not quite clear exactly how this return is going to play out.

However, none of that is important right now – at least according to Amell, who has shared a message to fans about his impending return, posting on Instagram that:

“I’m coming back for the ninth and final season of The Flash. Why? Doesn’t matter. How? Doesn’t matter. Greg Berlanti called me up, and he said, ‘The Flash is ending. Would you like to…’ and I said, ‘Yes! You don’t even have to finish your sentence.

“I have always, always loved coming over – as Oliver Queen, Green Arrow, Spectre, a Nazi, the Flash, you name it – to The Flash. I love the cast. I love the crew. So, for Greg Berlanti, thank you. For Eric Wallace, thank you. For Grant Gustin and Candice Patton and Danielle Panabaker who’s directing, and the rest of the cast, thank you for having me. Don’t ask me any more fucking questions about it. Just tune in when it airs later this year.”

Amell will make his Arrowverse return in the ninth episode of The Flash’s final season, where he’s also be joined by Keiynan Lonsdale as Wally West/Kid Flash, David Ramsey as John Diggle/Spartan, and Sendhil Ramamurthy as Ramsey Rosso/Bloodwork. 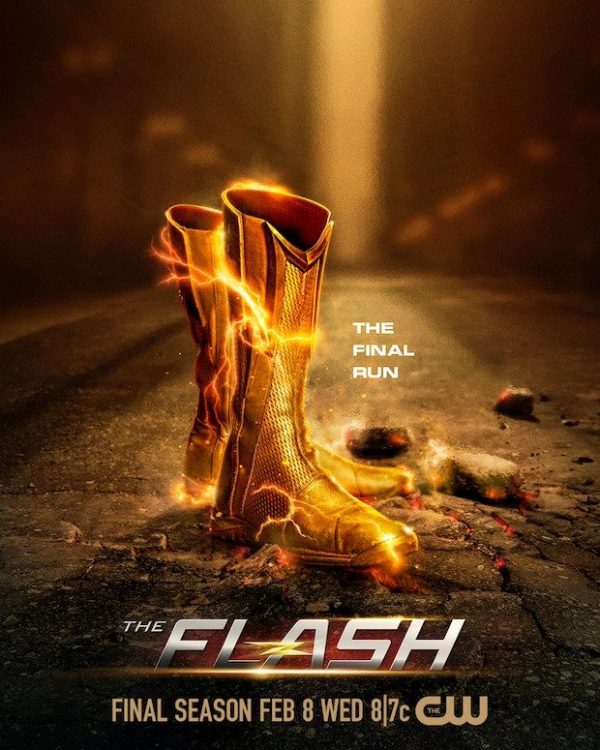 “Season 9 picks up one week following Barry (Grant Gustin) and Team Flash’s epic battle against the Reverse Flash (Tom Cavanagh) in the season 8 finale where they defeated him once and for all. Now, Barry and Iris (Candice Patton) are reconnecting and growing closer than ever before, but when a deadly group of Rogues descend on Central City led by a powerful new threat, The Flash and his team — Caitlin Snow (Danielle Panabaker), Cecile Horton (Danielle Nicolet), Allegra Garcia (Kayla Compton), Chester P. Runk (Brandon McKnight), and Mark Blaine (Jon Cor) — work together to defeat the new threat only to discover a deadly new adversary rising to challenge Barry’s heroic legacy. In their greatest battle yet, Barry and Team Flash will be pushed to their limits in order to save Central City one last time.” 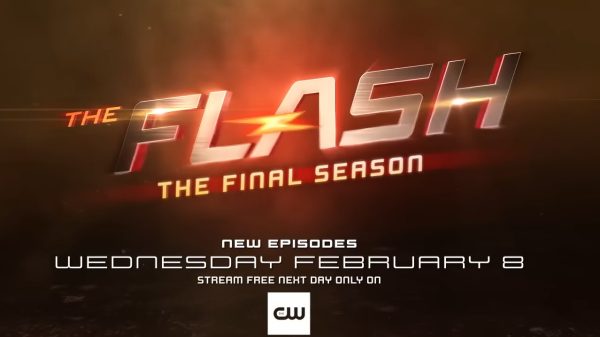