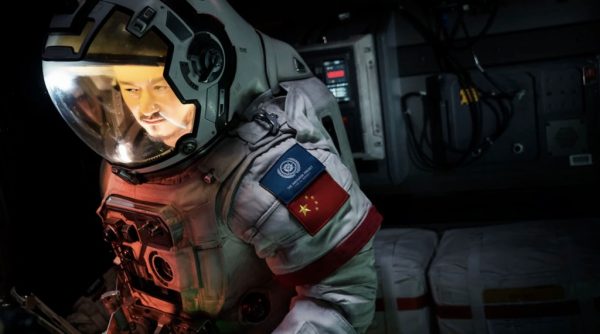 This month sees the arrival of The Wandering Earth 2, the upcoming prequel to China’s fifth-highest grossing film of all time, and coinciding with the news that Well Go USA and Trinity CineAsia have acquired the movie for day-and-date releases in the US and UK, we now have a look at the first trailer for the hotly-anticipated

The sci-fi blockbuster sees the return of director Frant Gwo and actor Jing Wu, and follows a group of young people as they execute a dangerous plan to save humanity after learning that the sun is rapidly burning out and will destroy the Earth. Watch the trailer below… 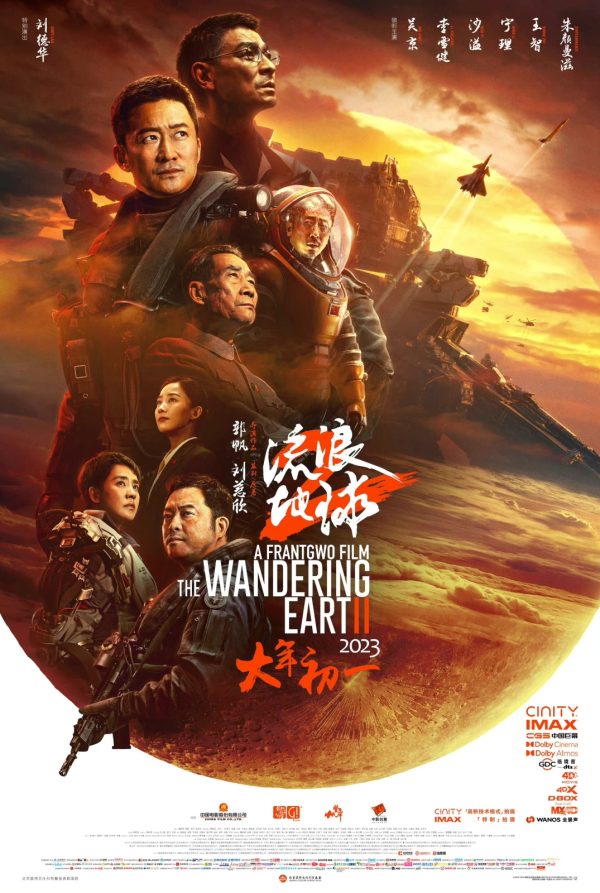 ​​In the near future, after learning that the sun is rapidly burning out and will obliterate Earth in the process, humans build enormous engines to propel the planet to a new solar system, far out of reach of the sun’s fiery flares. However, the journey out into the universe is perilous, and humankind’s last shot at survival will depend on a group of young people brave enough to step up and execute a dangerous, life-or-death operation to save the earth.

The Wandering Earth 2 arrives in cinemas on January 22nd.