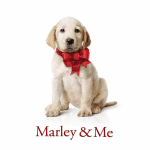 Cameron Frew presents his top 10 dog movies… They are the light of our lives, the precious souls that want nothing more than our dedicated love. Fill their bowl, throw their ball – you keep them happy. We often get more emotional about dogs suffering hardship at the movies than humans (probably because we’re deeply […] 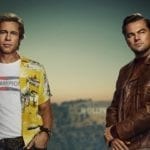 Cameron Frew speculates on the upcoming Once Upon a Time in Hollywood from director Quentin Tarantino…  “Sure, Kill Bill is a violent movie. But it’s a Tarantino movie. You don’t go to see Metallica and ask the fuckers to turn the music down.” This incendiary quote from the director himself perfectly sums up the swaggering […] 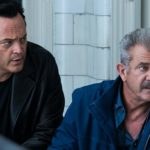 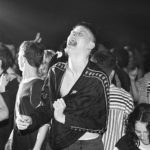 Beats, 2019. Directed by Brian Welsh. Starring Cristian Ortega, Lorn Macdonald, Laura Fraser and Brian Ferguson. SYNOPSIS: It’s Scotland, 1994. Two young friends in West Lothian with a love for techno head for one last night together, before life sends them their separate ways. For all its horrific, stillborn visage and unforgiving portrait of drug culture, Trainspotting […] 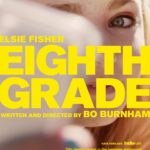 Eighth Grade, 2018. Directed by Bo Burnham. Starring Elsie Fisher, Josh Hamilton, Emily Robinson and Jake Ryan. SYNOPSIS: With one week of eighth grade left, an introverted 13-year-old girl tries to make it to the end. 1986’s Stand By Me sees four young boys on a cross-country hike to find a dead body. The story […] 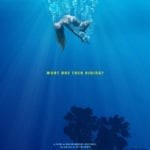 Under the Silver Lake, 2018. Directed by David Robert Mitchell. Starring Andrew Garfield, Riley Keough, Topher Grace, Grace Van Patten and Jimmi Simpson. SYNOPSIS:  Sam, a layabout, shaggy no-user, finds himself chained to the charm of a mysterious stranger after she goes missing. Through various puzzles and bizarre locations in Los Angeles, he stumbles on a […] 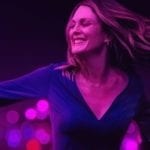 Gloria Bell, 2019. Directed by Sebastián Lelio. Starring Julianne Moore, John Turturro, Michael Cera and Alanna Ubach. SYNOPSIS:  A 58-year-old woman in her prime seeks out love in the nightlife of L.A. Sebastián Lelio’s sagacious outlook on the odyssey’s of everyday females, from the spirited to the despaired, is prevalent in much of his work. A […] 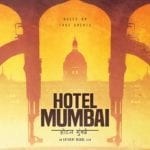 Hotel Mumbai, 2019. Directed by Anthony Maras. Starring Dev Patel, Armie Hammer, Nazanin Boniadi, Jason Isaacs, Tilda Cobham-Hervey, and Anupam Kher. SYNOPSIS: The true story of the victims and survivors of the 2008 Mumbai attacks, focusing on the residents and staff of the Taj Hotel. Some events are so abhorrent, so unspeakably horrific and off-putting to the […] 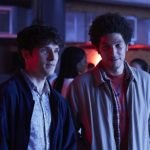 Benjamin, 2019. Directed by Simon Amstell. Starring Colin Morgan, Phénix Brossard, Joel Fry, Anna Chancellor and Jack Rowan. SYNOPSIS:  A young, aggressively anxious filmmaker navigates his way through a burgeoning relationship as he battles with his own personality. Films are often segregated by their sexual orientation. Look at Netflix and Sky Movies, you can categorise […] 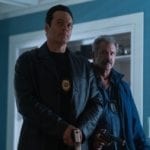