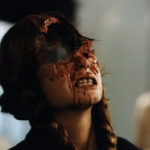 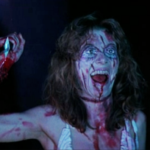 Dominic O’Brien selects his Five Essential Films of Dario Argento… Although he has fallen from grace somewhat recently, during the 70s and 80s Dario Argento was the master of suspense and mystery. During this time he managed to craft some of the finest pieces of Italian giallo and genre films. Still, to this day his […]