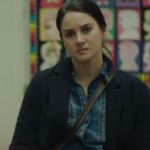 Divergent and Big Little Lies star Shailene Woodley has signed on to the independent crime drama After Exile, where she joins the previously announced Shia La Beouf (The Peanut Butter Falcon) and Robert De Niro (The Irishman). The film sees LaBeouf portraying Mike Delaney, an ex-con who is released from prison and returns home only […] 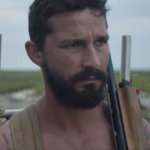 Deadline is reporting that Shia LaBeouf and Robert De Niro have been cast in After Exile, a drama from director Joshua Michael Stern (Jobs, Graves) and screenwriters Anthony Thorne and Michael Tovo. The film will see LaBeouf portraying Mike Delaney, a man who is released from prison after killing an innocent man during a robbery, […]