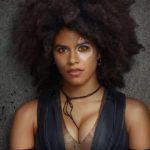 Atlanta and Deadpool 2 star Zazie Beetz is looking to add two new projects to her upcoming slate, with the actress in talks to join the Jean Seberg biopic Against All Enemies and sci-fi Pale Blue Dot. Against All Enemies will see Kristen Stewart in the role of American actress Jean Seberg, who found herself […] 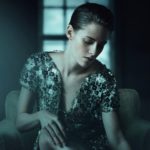 Deadline is reporting that Kristen Stewart will be taking on the role of actress Jean Seberg (Breathless) in the upcoming political thriller Against All Enemies, which is being directed by Benedict Andrews (Una). American actress Seberg divided her time between Hollywood and France, where she became a darling of the French New Wave. However, due […]