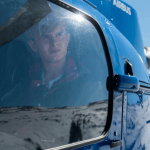 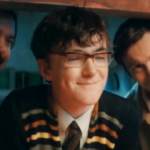 Ahead of its U.S. release this month, we’ve got an exclusive clip from the British comedy The Bromley Boys starring Brenock O’Connor (Game of Thrones’ Olly); check it out here, and be sure to head on over to our YouTube channel for more exclusive clips and videos… Based on the novel by Dave Roberts, The […]