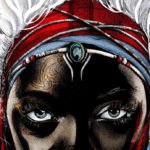 Back in February it was announced that Rick Famuyiwa (Dope) had signed on to direct an adaptation of Tomi Adeyemi’s YA fantasy Children of Blood and Bone for Fox 2000, and now comes word that the project has transitioned to Lucasfilm following Disney’s Fox acquisition. Deadline reports that Lucasfilm’s Kathleen Kennedy is on board to […] 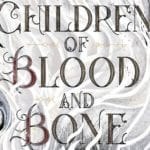