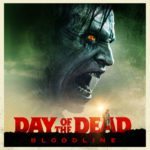 Ahead of its release next month, Lionsgate has released a new trailer for the upcoming zombie remake Day of the Dead: Bloodline, a retelling of George A. Romero’s horror classic, which stars Sophie Skelton as a member of the military hiding underground to escape the undead monsters who have taken over the world above. With […] 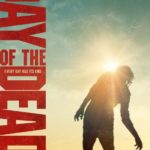 George A. Romero’s zombie horror classic Day of the Dead is getting another remake this coming January courtesy of director Hector Hernández Vicens, and you can take a look at the first poster and red band trailer for Day of the Dead: Bloodline right here… A small group of military personnel and survivalists dwell in […]